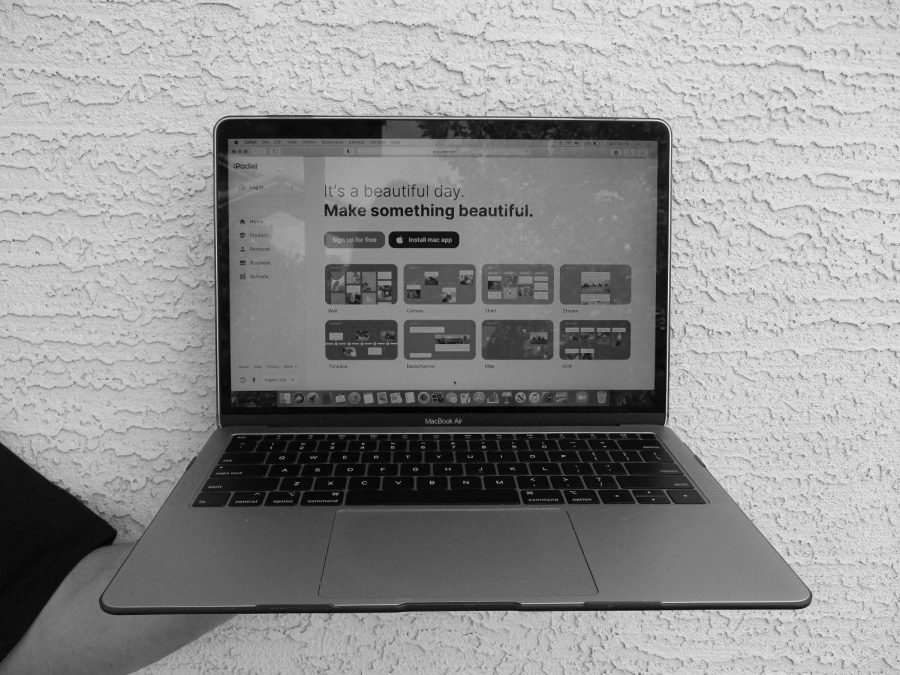 After 100 hours of investigation of a January incident in which racist and anti-semitic slurs and pornographic images were posted anonymously during an anti-racism lesson for Lowell students to Padlet, an online discussion board, the SFUSD Department of Technology (DoT) was unable to find those responsible. Padlet provided the DoT with five IP addresses, but the DoT could not find the names of the perpetrators due to technical limitations, leaving students disappointed with the lack of resolution after the hurtful incident.

According to Principal Dacotah Swett, the DoT cross-checked the identified IP addresses with the online activity of SFUSD students to see if any overlapped. However, they found that these IP addresses were not linked to any individual. The addresses were geolocated to San Francisco, New Hampshire, Boston, Amsterdam, Berlin, Poland, and New York, resulting in inconclusive information as far as identifying those responsible for the inappropriate and racist Padlet posts.

SFUSD’s Department of Technology further contacted several sources for their investigation, but so far all have been unsuccessful. In addition to working with the Padlet CEO to find the five IP addresses, they contacted the City of San Francisco’s Department of Technology Cyber Security team, but this effort did not return any additional information. A police report could not be filed because it was determined that the incident could not be constituted as a hate crime. “For now, I believe that we have gained as much information from the investigation as possible,” Swett said. “I am sorry that we have not been successful in our attempts to find the person or persons responsible for this reprehensible act.”

Many students felt disappointed with the outcome of the investigation. “I wish that we could see some repercussions for the people who committed these actions,” senior Lowell Student Body Council Secretary Viviana Ojeda said. She added that she was “disturbed and disgusted” by the Padlet incident. Lowell Student Body Council Vice President Emmanuel Ching said that he was “happy to hear that they were working with Padlet, the company, to see if they could find the IP addresses,” but added that he was disappointed to see that was the last of the investigation.

Some believe that since the Padlet incident represented a bigger problem at Lowell, more action beyond the investigation was needed. “Even if you find one person or the two people who did it, there are more people who hold that view in our school,” senior Michaela Pelta, who is the West Coast Jewish Student Union liaison, said. Sophomore Gabriella Grice thinks that an investigation should have only been part of the response to the Padlet incident. “I am frustrated, but at the same time a little disappointed because they haven’t done much other than track the IP addresses,” said Grice, who is the Public Relations officer of Lowell’s Black Student Union as well as the co-President of the Lowell Partners Against Institutionalized Racism (P.A.I.R.) Club. For Grice, the issues brought to light from the incident were not new. “It was definitely Lowell behavior, because incidents like that have been seen before,” she said.

Grice felt that more open discussions around these issues would help. “How about holding a conversation with everyone in classes, not just in Registry, about racism at Lowell?” she said. Pelta pressed for more education around anti-semitism. “There is an issue of culture bias at our school that needs to be dealt with through a series of steps. That’s not going to be through one event, or one assembly scolding us, it’s going to be a process,” she said. “If you’re never told that what you’re doing is wrong, what you’re doing isn’t funny, then that’s how you’re going to grow up and that’s what you’re going to display.”