Not just a party-planner: Emmanuel Ching looks back on four years of student government 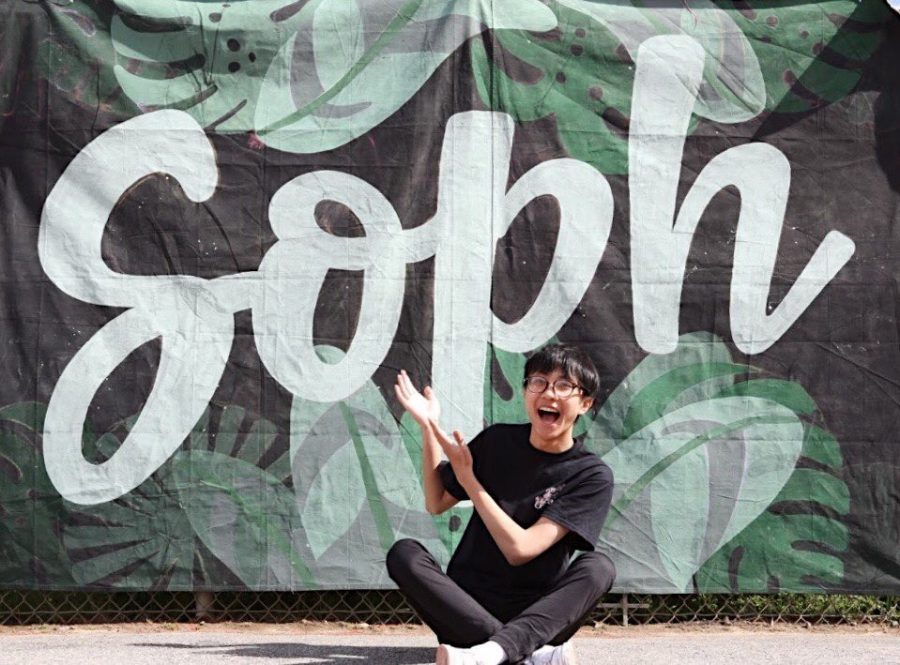 As a freshman from a small K-8 school, running for Public Relations was difficult for current senior Emmanuel Ching. His previous school had a total of six homerooms. Now, in order to gain the votes of his fellow Lowell students, Ching would have to run between 20 different freshman registries. He had graduated from Rooftop Middle School with a class of 60 students; now, he had over 600 freshmen to reach out to. And in order to do so, he had to navigate a huge, sprawling campus teaming with nearly 3,000 students. Ching felt daunted by the task.

Despite his initial struggle with campaigning, current SBC vice president Emmanuel Ching is now the longest-standing member of Lowell’s elected government. With his time in student council coming to a close, Ching reflects on his growth as a leader, and the crucial changes he has seen in Lowell’s student government, as well as those he still hopes to witness.

Though Ching had been in student government at Rooftop, it was his experience at freshman orientation that motivated him to get involved at Lowell. He was impressed with the past board members’ presentation at the event, especially in the sense of their commitment to the school and each other. “Not only were they serving their school, but they had this sense of community,” Ching said. “I wanted something like that.”

Ching decided to run for Public Relations. With the support of his friends and other freshman candidates, he managed to overcome his initial fear of reg running. He also managed to win. As newly elected Public Relations officer, Ching was excited to participate in planning school events and managing leadership’s social media accounts

As time passed, and he kept getting re-elected Public Relations, Ching’s leadership involvement began to stretch beyond the bounds of his elected position. While he had enjoyed organizing the logistics of rallies and student gatherings, Ching realized that he wasn’t confined to the written roles of student government, and wanted to use his position to actively fight for a better school community. “I think a major turning point was joining the Community Equity Committee where there were students from many school communities fighting for more equity, and using their voice and positions to advocate for reforms,” he said. Looking ahead, Ching says he wants to “transform leadership from a distant party planning committee into one that is actually fighting for the welfare of our students.”

This year, Ching is excited to tackle new challenges as SBC Vice President. He acknowledges the difficulty of his position, but also his growth as a student leader. Previously hesitant to speak out, Ching is now confident in using his platform and voice to fight for his values. “I didn’t win to just sit on my high horse and plan the occasional dance,” Ching said. “My slogan was standing up for students. That was my slogan then that was my slogan now.”

Moving forward, Ching wants to give representation to previously neglected groups at Lowell, and utilize leadership as a way to embolden student voices and opinions. With the recent conversations about racism and sexual assault, he believes that facing issues that have previously been swept under the rug starts with making student voices heard. This year, LSA was able to revise the charter for the first time in over 15 years. The amendments have secured an efficient way for clubs to receive needed funding, and established the role of an SBC Co- Community Liaison, which provides a student representative from a traditionally “underrepresented community at Lowell” at PTSA and SBC meetings.

Ching wants to continue making such changes to the LSA in the future. For example, he wants to write amendments that would move the school towards his goal of uplifting student voices and perspectives. “It’s only when we start bringing student ideas to the table when we can come up with real solutions for Lowell and the district in general,” he said.

Ching has come a long way from those initial reg runs.