Ethnic studies: Going down in favor of history 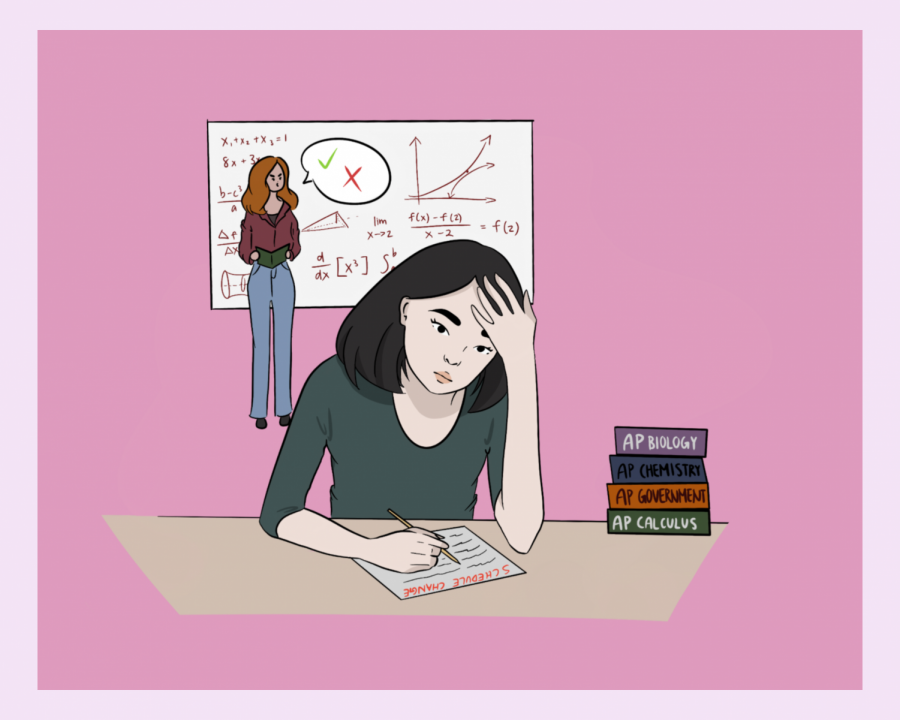 Recently, the California State Assembly passed AB331 on to Governor Gavin Newsom’s desk, where it seemed likely to be ratified into law due to the resounding support that it received in the Assembly, and because Newsom had already signed a similar bill for California State Universities. This bill would have made it a graduation requirement for all high school students in California to take one semester of a course on “the contributions of racial and ethnic groups that have been oppressed and exploited through U.S. history,” better known as ethnic studies. All California high school students, starting in 2025, would have had to take this ethnic studies class. Just last month, the bill was vetoed by Governor Newsom but its authors have promised that it will be reintroduced. While the bill is propelled by noble goals, an ethnic studies requirement is misguided because its model curriculum is too vague and the concepts in ethnic studies are politically controversial, so the curriculum will become politically driven by its teachers. Instead, the diverse histories taught in the proposed class belong in already required history classes.

The goal of having the ethnic studies requirement is quite admirable, especially in light of the recent racial unrest where minority groups have felt like they have not been represented and were being oppressed by systemic problems in society. According to the bill’s author and California State Assemblymember, Jose Medina, “Ethnic studies courses empower students and help build culturally competent citizens…[and] will help ensure that all students learn a more holistic and representative history of the United States.”

However, there is an issue with making ethnic studies a universal requirement throughout California. The idea of presenting “new and rarely told perspectives on history” can mean something vastly different to everybody, especially as The Board of Education curriculum guidelines for ethnic studies are vague. For example, two notably ambiguous guidelines are to “promote self and collective empowerment,” and to “encourage a cultural understanding of how different groups have struggled and worked together, highlighting core ethnic studies concepts such as equality, justice, race, ethnicity, indigeneity, etc.” These two guidelines do try to summarize the goals of ethnic studies, but really could be interpreted in many different ways by different teachers, schools, and school districts. This ambiguity in what the ethnic studies curriculum will actually look like among different school districts of California would likely become problematic.

The more vague the curriculum goals, the more space is left for individual communities to insert their own political agendas and priorities. The 1619 Project, a series of essays that investigates American history starting from the year slaves were first brought over, was met with controversy, including President Trump calling to disallow its teaching in schools. The 1619 Project goes over content likely intended to be taught in ethnic studies, but with such a strong negative reaction from certain groups in the country combined with a framework that doesn’t clearly guide teachers, ethnic studies will look radically different in different parts of California because teachers may simply disagree with what they’re expected to teach. There may be heavy variation from teacher to teacher depending on both a teacher’s political leanings and the geographical and political bubble they teach in. Therefore, variability and politicization of the curriculum may prevent ethnic studies from achieving its intended goals of building more culturally competent citizens and will likely be more of a reflection of the teacher’s political ideology.

Because of this likely variation, ironically, a class that is supposed to force students to think about different perspectives may end up only reinforcing and restating ideas that students have already heard in their community and in local elections and politics. In doing so, ethnic studies may actually make students more steadfast in their beliefs and less accepting of alternative perspectives.

The better change to make is ensuring that the history classes we currently require cover more perspectives. Currently, the California Board of Education Framework for American History does include a lot of the Black experience in America. It includes topics such as slavery and its long-standing consequences, the unique Black culture in urban cities that spawned cultural movements like the Harlem Renaissance, and the fight for racial civil rights, probably one of the most well known American historical subjects. It should include more about the Native American experience, which is not the same for each tribe.

For example, the Osage Murders should be a part of the US history curriculum, wherein a white family married into and murdered the most powerful families in the Osage tribe to try to take control of the fortune that the Osage had made from having oil found on their reservation. The murders were one of the first big cases investigated by the FBI and set a precedent for the FBI to be the nation’s top crime investigation agency.

We do not need different historical perspectives to be a separate class where it might seem detached from the rest of history. We need to have new viewpoints directly integrated into history by revising our current social studies classes. History is diverse and history classes that represent more perspectives are for the better.