My experience with migraines 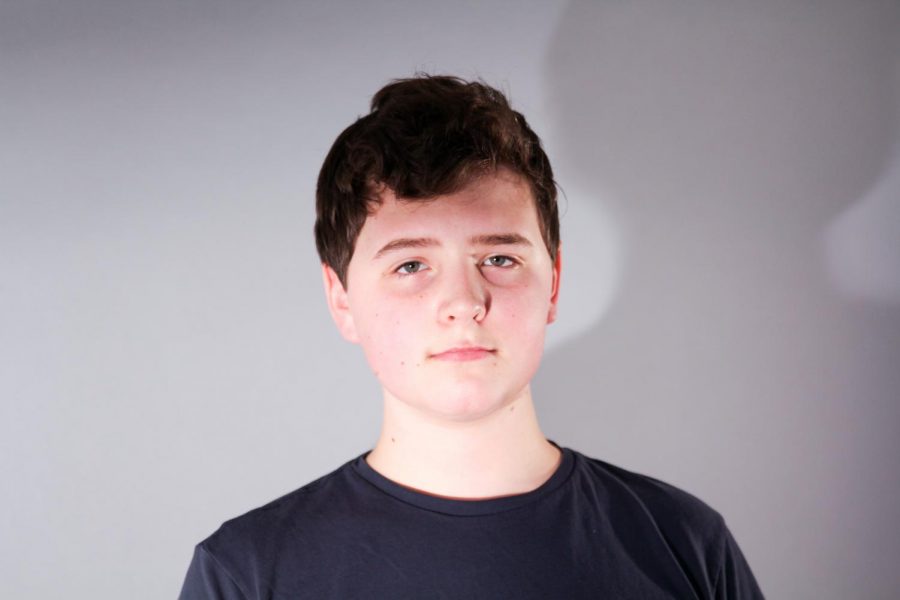 I woke up as usual at 7:30 am, but with a sharp throbbing pain in my head. Assuming I was just tired, I tried to get up. I was greeted with an enormous amount of nausea rushing through my brain and I collapsed back down on my bed. My dad walked into my room when he heard all of the groans I was making, and, having experienced migraines himself, immediately knew what to do. I spent that day with pulsing waves of pain in my forehead, watching TV on my laptop with the brightness and volume as low as can be, Ibuprofens in my system and hoping that this was a one-day incident. Almost a year later, I look back at that day as the day where my life free of discomfort ended. That was my first day with chronic migraines, and it hasn’t stopped since.

Three days later, I came to school miserable. I tried to just get through the day like normal, but when it was finally over, I realized this wouldn’t work, and that these migraines weren’t going away. I had ended up spending the whole day in the nurse’s office. It would be a month until I would go again.

Nowadays, I’m absent almost every day and try as hard as I can to keep up with my classes online, but the days I’m at school are still a struggle.

I have endured chronic migraines for over 1 year now, and it hasn’t been easy. I have gone through many treatments, gone to many appointments and had many tests. When I was diagnosed, I thought it would be easy to manage, but over time, I’ve learned otherwise. Having migraines is a lot more difficult than most people assume it is, and more difficult than I ever imagined.

Most people think migraines are just bad headaches, which is what I thought, too. But I’ve realized they’re not just an annoyance; they put a damper on my life. I can’t focus on anything for very long, or my head will act up. I can’t read for very long without starting over, and exercise is difficult without having extreme pain spikes. I become very sensitive to light and sounds when I have a migraine. Over time it got to a certain point where I couldn’t do anything other than lie in bed without wave rush of pain and nausea going through my brain.

I had always been a healthy kid, so I never really took medicine. But when I started having migraines, pills became very common for me. I have tried over 10 different types of medicine, and some have been more effective than others, but still, none have cured me. The world of medicine in the area of migraines is very large and is still expanding, but each new remedy affects people differently, and while the medicine works very well for certain people, for some the medicine doesn’t work on at all.

I got to understand my illness on a whole new level when I was admitted into the hospital for a special type of treatment. I was in the hospital for five days, and I was basically isolated for most of the day, so I spent a lot of time in the “teen lounge” where other kids hang out. There, I talked with other teenagers about our health issues, and I remember one in particular who had been suffering from migraines for much longer than I have. They told me that they had been in the hospital 10 times before, trying different medications. It made me realize this problem might not have a solution, and that scares me.

I understand now that this problem has affected peoples’ lives, and, in a way, even ruined them. I’ve fallen behind in school, my social life is dwindling and I feel like my whole life is on pause, but I will eventually get through it. Today, I am still suffering but, through many treatments and Cognitive Behavioral Therapy (CBT), I have learned how to handle my migraines as much as I can. My migraines are here to stay until medicine works, and based on other peoples experiences, that might be a while.