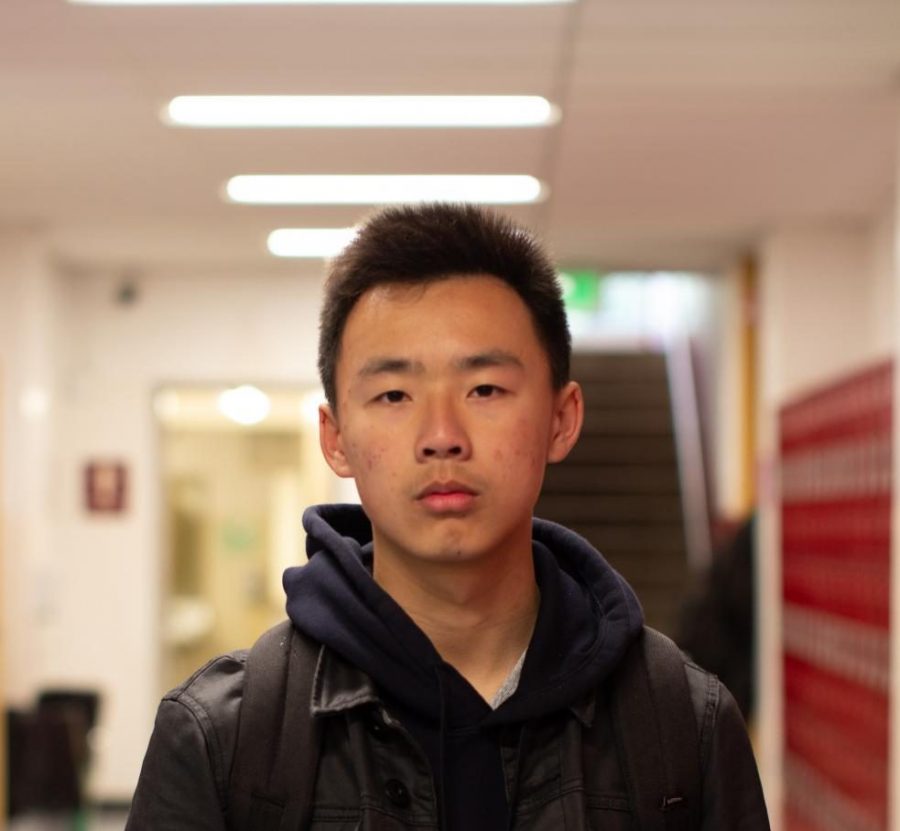 Although attending Lowell comes with perceived academic honor, the benefits for some may not outweigh the stress that comes along with it. There’s no doubt that students face academic pressure here at Lowell, but many transfer students have an even harder time adjusting. Everyone is different, and not everyone who transfers to Lowell integrates successfully and does as well as they hope. For some, transferring to Lowell may even be something they come to regret.

Lowell’s prestigious reputation drew sophomore Andrew Ngo to transfer from Balboa High School. Ngo had been set on Lowell since middle school, but he was assigned to Balboa, a school he did not apply to. Ngo knew that he wanted to transfer out as soon as he could. As only one of three students going to Balboa from his middle school of over 1000 students, he felt isolated. “Everyone else went to all the ‘popular’ high schools like Lowell, [Washington] and Lincoln, and I was just here stuck in Balboa,” Ngo said. “I mean when you hear the word Balboa, it’s just like, ew. I just really wanted to get out.”

Ngo begrudgingly went through his first semester at Balboa with a negative mindset, waiting for the school year to pass by and going straight home every day. He didn’t like the learning environment at Balboa, which he interpreted as the opposite of Lowell, and the poor work ethic he had as a result of it. Ngo would sleep in class, never studied for any tests, and still maintained straight As. He felt that he wasn’t challenged by his peers at Balboa, who were content with their education, and he still dreamt of Lowell where he thought was an overall better school. Ngo also felt unsafe around the drug use at the school, smelling e-cigarette vapor every time he went to the bathroom.

Ngo was serious about transferring out of Balboa from the beginning of his freshman year. But as the year went on, he slowly grew to appreciate the people around him at school. He met people in track and the flag drill team in Junior Reserve Officers’ Training Corps (JROTC). Ngo joined these extracurriculars because he had so much free time, and figured he’d take advantage of the smaller workload he had at Balboa before he transferred. “Eventually I…just told myself, ‘Alright, it’s only gonna be one year, you’ll make it. Make some friends. Just waste time [for now],’” he said. Soon after joining these extracurriculars, Ngo got used to his environment and regularly spent time with friends. “I’m not crazy about [JROTC], but just the people there make it like I don’t have to think about all the crap that’s going on,” said Ngo. He felt like he could relax and fall back on everyone at JROTC, growing extremely close to some as he realized that many people around him did not meet his lower expectations of the school. “As the months flew by really fast, I was like, ‘I don’t really wanna leave,’” Ngo said.

However, Ngo still applied to transfer out of Balboa, because he was still set on attending Lowell. “I thought Lowell was a good school. I thought it was the best school,” he said. Ngo was at a friend’s birthday party when his dad texted him about his acceptance into Lowell. “I was like, ‘Oh my god, I got into the best high school ever! It’s gonna be a great time,’ you know, I wanted to come here in the first place,” he said. Ngo was a little sad to leave his now close friends at Balboa, but still felt that Lowell was the place where he would peak.

However, now that he’s at Lowell, Ngo would rather be back at Balboa. Ever since middle school, he looked up to Lowell as a high school where he would thrive academically and make his family proud. Ngo believes that he had blindly glorified Lowell because he doesn’t feel fulfilled. “Look at me now, [I feel] just the same as the first day I went to [Balboa]. I still just wanna get out,” he said.  Ngo has been struggling with time management and procrastinating, feeling overwhelmed by his workload and unable to efficiently study for his tests. Ngo wants to go back to when he didn’t have many expectations and misses the connections he developed with his easy-going peers at Balboa, as well as the extracurriculars he participated in. Although they often kept him at school until 6 p.m., he didn’t regret having a full schedule. “It was perfect,” he said. But at Lowell, even if two extracurriculars were to fit his schedule, he’d have to include time for academic work.

In addition, Ngo doesn’t like the competitive culture of Lowell. “Here at this school, it’s like ‘everyone for themselves,’ so you’re on your own,” he said. Ngo feels like he doesn’t have the support he had at Balboa, where he felt like the students got significantly more college help and scholarship opportunities because it was more underperforming of a school compared to Lowell. “At this school, you’re pressured to not ask for help. You’re expected to know everything,” Ngo said.

Ngo feels the weight that comes with attending Lowell. He finds himself constantly being reminded by others that he won’t get into a good college because no matter how hard he fights for his grades, he will never be at the top of the school with such competitors. “All this negativity around this school is crazy…like [students are] trying to put you down so that they can do better,” Ngo said. “Something about this school is f—ed up.”

Ngo was hit by reality because he didn’t think about the academic aspect as much as he anticipated his exaggerated depiction of Lowell. “When I came here I was like I know things are gonna be a lot harder, I’m just gonna have to study harder and, you know, pay more attention, shouldn’t be too bad,” Ngo said. “Now I’m just like…fudge. I have to study this and that.” He found it hard to develop an effective work ethic, so it wasn’t long until he got overwhelmed by work. His laid-back habits from Balboa stuck and negatively impacted Ngo, who is still struggling to adjust.

Ngo feels trapped by society’s expectations to stay at Lowell. Even though he thinks he’d be happier at Balboa, Ngo would be letting his parents down. He says the only thing stopping him from transferring out is his parents. “I’m not unhappy, I’m just really disappointed. I’m so disappointed,” he said. Ngo also has a few friends who want him to stay at Lowell, so he’s conflicted between his own desires and what people around him want. He hopes to go to Washington High School but insists that he has to live up to his parents’ expectations, along with those of everyone else in his family.

Overall, Ngo feels that Lowell is disappointing because his experience did not live up to his expectations. He wishes that people at Lowell took courses to actually challenge themselves and learn, rather than fight for a good weighted GPA. Ngo thinks that Lowell just isn’t for everyone. He feels that what people say about Lowell being competitive shouldn’t be overlooked, and that people shouldn’t be flattered into attending Lowell if they aren’t up for an intense academic experience. “If you really consider this school, you really gotta be top notch, it’s just too many high expectations,” he said.