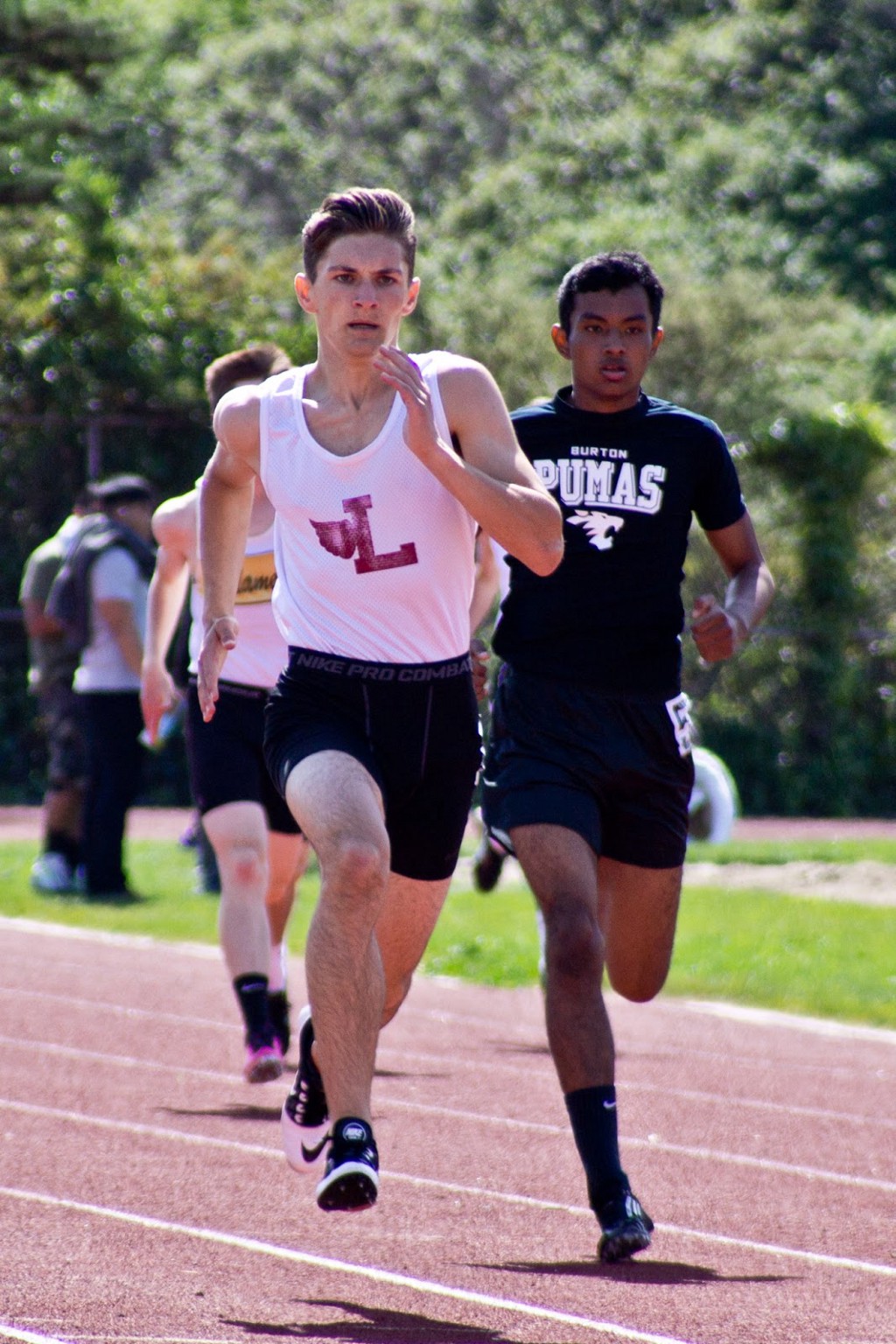 After last season’s precarious one point victory over the Lincoln Mustangs in the All-City championship, the track team is working hard to hold on to the title.

Because last year’s victory was an overall title, with a varsity girls’ victory that helped the team make up for the losses in three out of four sections, head coach Andy Leong believes that the key to retaining the championship is to improve performance in all track and field events.

“We won the title with hard work and dedication, so we have to do the same this year.”

To do so, the track team recruited jump coach Larry Lee and throw coach Roy Abendroth. Both are Lowell alumni and Abendroth holds the school’s record in the shot put. Junior thrower Esther Lam hopes that the new coaches can provide guidance, especially for the new recruits. “I hope the new coach can help us improve our technique, especially for the newcomers, who are a bit behind,” she said. “Everyone needs to work on technique and the mechanics of the throw.”

The arrival of new coaches will also help Lowell gain an edge over Lincoln. Both Leong and the sprint coach, Michael Speech, believe Lincoln to be Lowell’s biggest competitors because Lincoln has numbers, talent, dedicated coaches and a track on their campus, according to Leong. 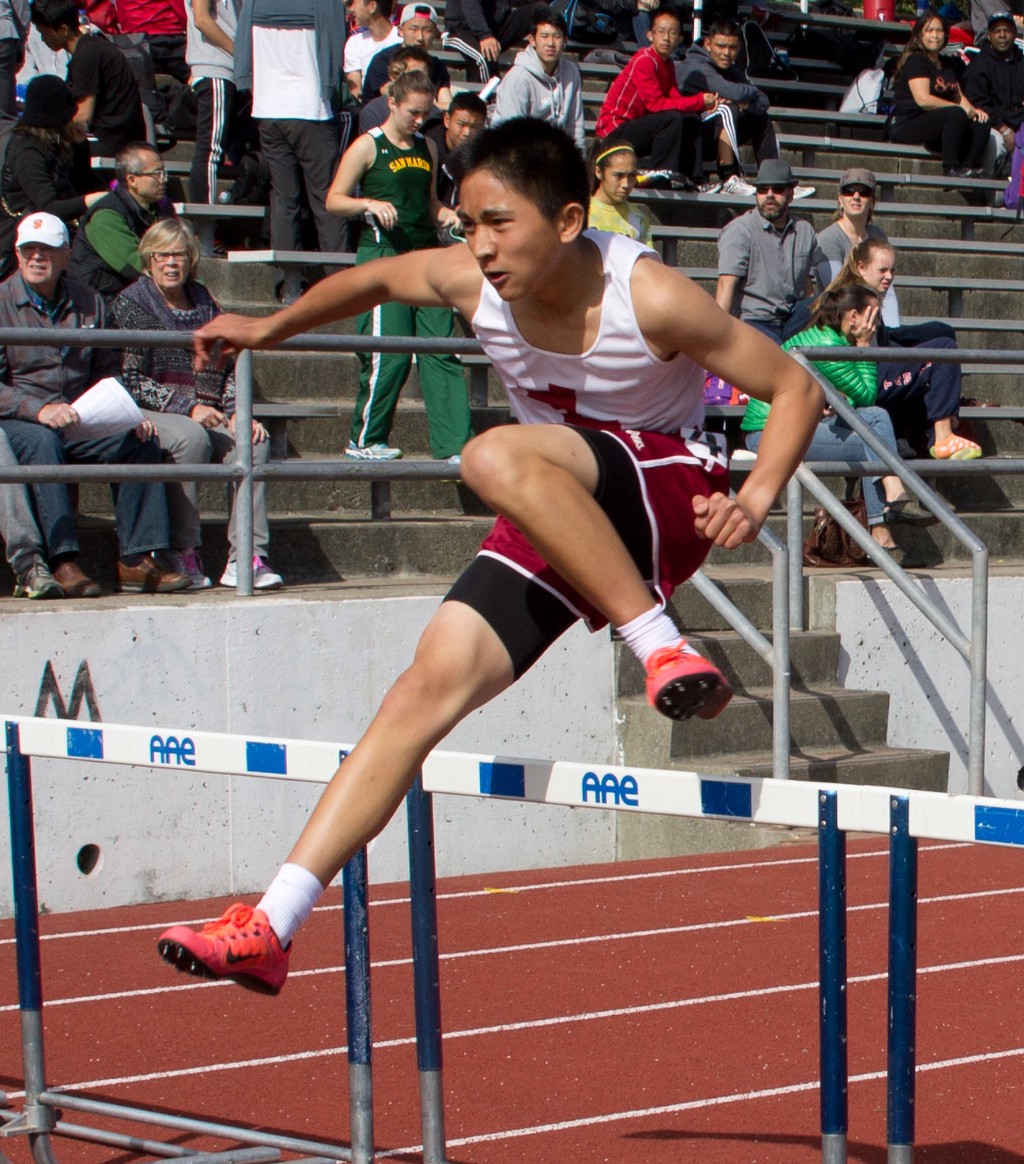 Lowell can be strong competition for Lincoln if the team stays dedicated, according to Speech. “We have to make sure no one gives up because we’ve had problems with people quitting before reaching their full potential and not achieving their goals,” he said. “We have a lot of talent at Lowell but if we don’t put in hard work, we can’t accomplish anything.”

“We have a lot of talent at Lowell but if we don’t put in hard work, we can’t accomplish anything.”

Besides winning the championship, Leong also hopes for members to qualify people to the state meet. Even though three of the best distance runners to ever run together at Lowell graduated last year, the track team has a plethora of talented athletes, among whom some are state meet contenders, according to Leong. “We have a lot of dedicated runners and veterans, so we’re hoping for good things,” Leong said.

The track team is also boosted by the new runners that joined the team this season, bringing the track team to over 130 athletes. “It’s really exciting to see the new freshman talent each year,” junior distance runner Kristen Leung said.

With the new additions to the coaching staff and team, Speech thinks that Lowell has a fair shot at winning the title if they can replicate the efforts of last season. “We won the title with hard work and dedication, so we have to do the same this year,” he said.