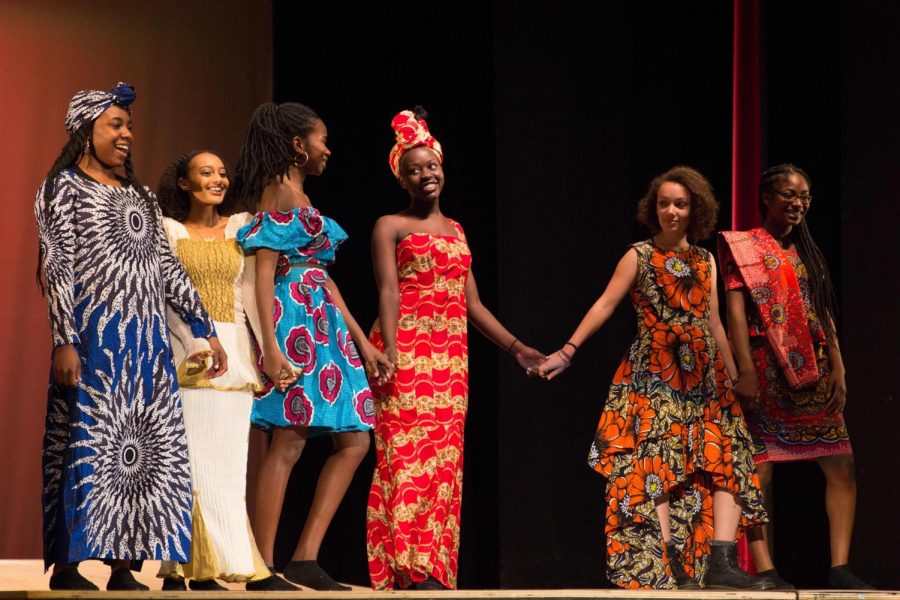 The Black Student Union (BSU) is one of the numerous cultural clubs here at Lowell. The club provides representation within the black and brown student population. During their meetings, BSU initiates discussions of current events, engages in bonding activities and prepares for community events such as assemblies and multicultural nights. Recently, BSU has held their Black History Month Assembly, which covered a wide spectrum of topics regarding the background and origin of black customs. Black History Month allots a month-long period of tribute to generations of African Americans who struggled against prejudice, and BSU has allowed students to learn more about African American history. Wanting to advocate for fellow black and brown peers, BSU president and sophomore Shavonne Hines-Foster has helped coordinate a number of events for the club. The Lowell spoke with her about BSU, her involvement in it and the recent assembly.

What led you to become club president of BSU?
I wanted to change the climate or, specifically, the social climate of Lowell in general. Especially, I wanted to help change the number of black kids we have here, and how the BSU is seen throughout the school.

How many members do you currently have? How are you reaching out to students to grow?
I think we currently have a good 20 or so, maybe about 25 active members, and most of our active members participated in our BSU assembly. In terms of reaching out, we do outreach within the Lowell admissions process. I feel like the assembly was particularly a great way to reach out and spread our name, though I feel like reaching out to students here at Lowell could be something we could think about more.

What does your club do to achieve your goals?
I know some of our members go out to parts of the Lowell’s admissions process meetings. There’s a meeting held at Everett Middle School, encouraging black and brown students to come and join Lowell High School. We’ve also participated in events like Co-curricular, Multicultural night and our BSU assembly to make our faces known.

Do you think having clubs like BSU is valuable for the Lowell community?
Yes, I feel like it’s not only valuable that more people can see other cultures being brought to Lowell, but seeing and witnessing types of customs or and other activities they do. The BSU provides representation for black and brown kids.

Can you explain the 2016 BSU walkout?
The walkout was basically a response to an incident that took place at school. African American kids had come [to school] to a student who was not African American, who posted something that was kind of offensive. We decided to talk about it as a group with Mr. Ishibashi, but the issue was pushed off to the side and eventually swept under the rug. We felt like that wasn’t right, so we organized a bunch of people from BSU to get together, and we walked out during school. We walked to City Hall and we actually met representatives and talked about things that we wanted pushed through, and just discussed different reforms that we could have throughout school.

Have you done any fundraiser events in the past?

Mainly, we do Co-curricular a lot, and we have private donors for our assembly. We’ve also applied for the PTSA grant, which helped us a lot.

What certain topics did BSU cover in the assembly?

The general topic for this assembly was black customs, and the background of them and how they came to be. We include background on our Black National Anthem and African American fashion. We also discussed laws made against black hair and where these articles of clothing originated from.

What are you most proud of accomplishing as a club?
I feel like our BSU assembly was our greatest accomplishment this year so far. I think our next accomplishment is just gaining more kids to think about and consider applying for Lowell.

What is one thing you wish students knew about BSU?
Probably that you don’t have to be black to join, and that we accept everybody of all races.

What is your end goal with BSU?
Our end goal would be to get our name out there, to gain more attraction, more members and also to increase the numbers of black students attending the school.