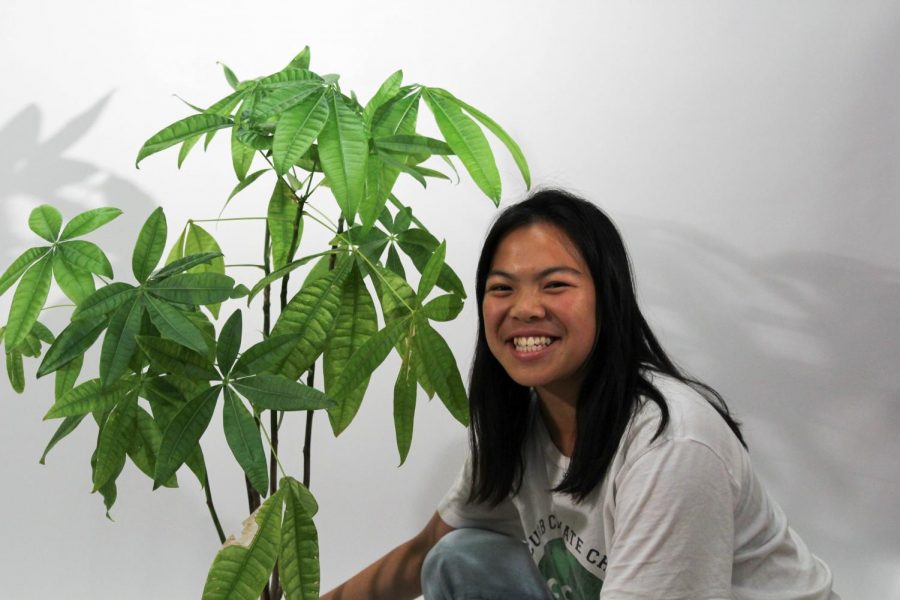 On October 29, Lowell’s ECO Club will be rallying at the United States Court of Appeals for the Ninth Circuit in support for the group of youth suing the U.S. for not combatting climate change. In 2015, a group of plaintiffs aged 11 to 22 filed a lawsuit against the United States government in the U.S. District Court in Oregon. The group argued that the government had taken actions speeding up and contributing to climate change, thus violating their 14th Amendment rights to life, liberty and property. The case, Juliana v. United States, begins on October 29.

Earlier this month, a United Nations report was released warning that we have 12 years left for global warming to be limited. If the world’s temperatures increase by just half a degree, natural disasters will severely impact hundreds of millions of people. Reports like these have raised concerns, as countries are already experiencing the threats of floods, hurricanes, and extreme heat.

This landmark case has struck a chord with many high schools around the country, as it is a major step toward increased political awareness amongst younger generations. Senior Kristen Tam, who is the co-president of ECO Club, hopes that this case will get students more engaged in helping the environment. In the past couple of years, ECO Club has helped decrease plastic waste at Lowell, promote Meatless Mondays and encouraged the wearing of thrifted clothing through hosting a clothes swap earlier this month.

Next week, ECO Club will be able to add another major endeavor in their mission to combat climate change. Tam hopes that rallying will let the public know how important this issue is to young Americans. “We hope that the people in power hear the voices of the youth and hear the urgency. [The government] needs to step up and reduce fossil fuels to really protect the citizens of our country and of the world,” Tam said.