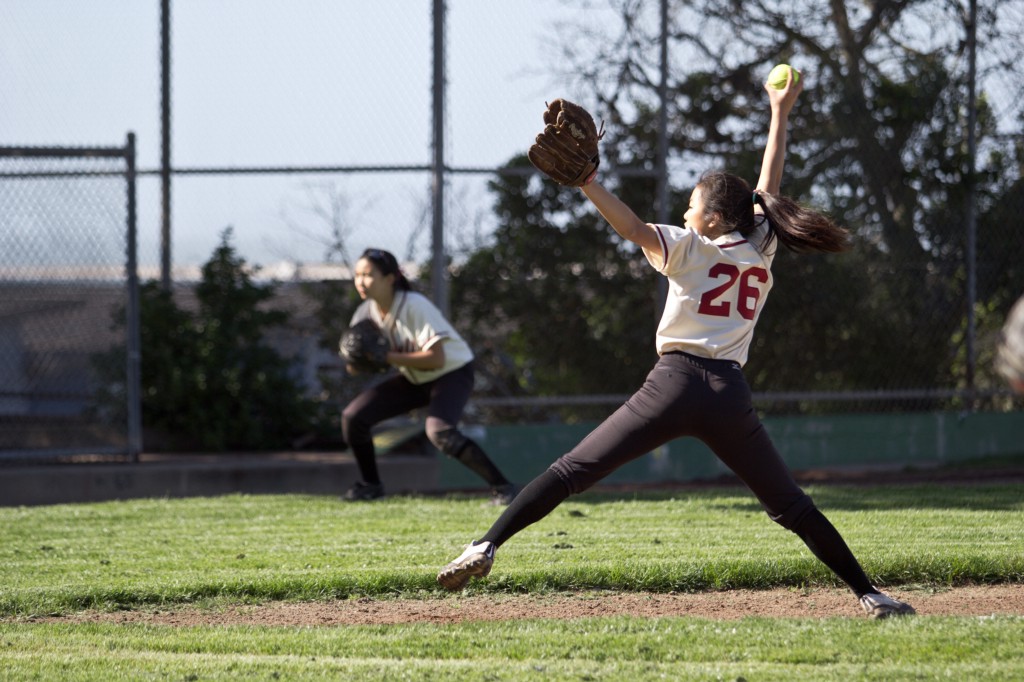 After winning the Academic Athletic Association title last season against their rival the Balboa Buccaneers, the girls’ varsity softball team once again proved to be on top in this season’s matchup with the Buccaneers, winning 14–12 on March 15.

Throughout the game, no team maintained a substantial lead, keeping the outcome up in the air. The two teams kept scoring to tie the game or gain a single-point advantage after each inning.

Separation on the scoreboard did not come until the bottom of the fifth. With the bases loaded and the score down 10–12, freshman first baseman Ella Gibson hit the ball deep into center field. Her three teammates were able to sprint to home base, giving the team a one point lead. Following the three runs, senior second baseman Joey Wong hit a ground ball that slipped out of the opposition’s hands, allowing Gibson to score another one, putting the Lady Cardinals up 14–12. 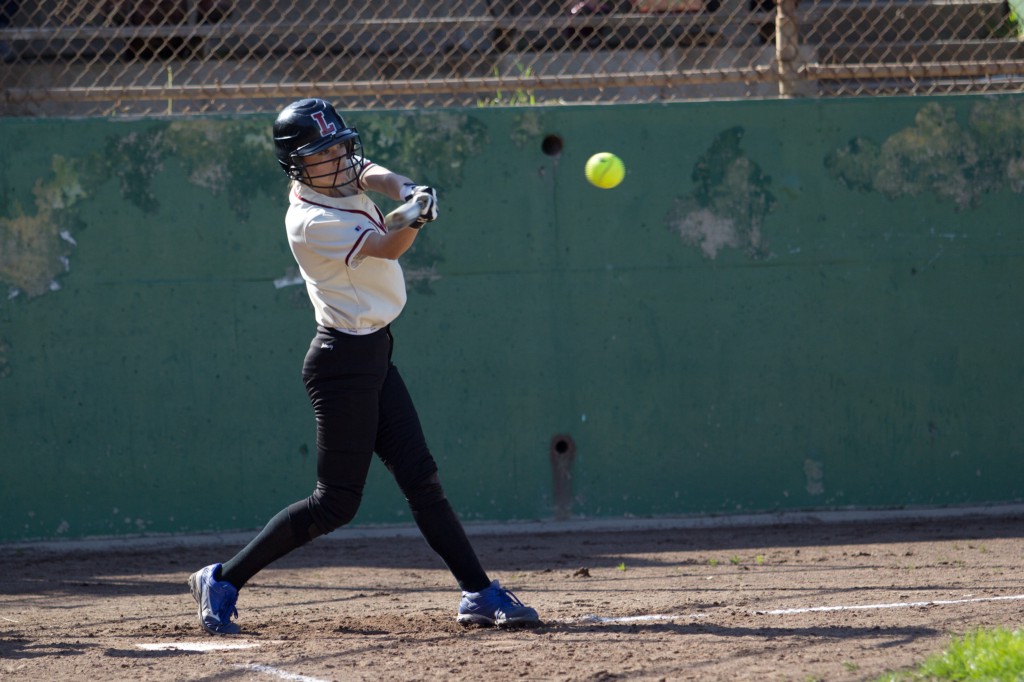 With only two innings left, the heat was on. Sophomore pitcher Kelly Lai kept her cool, striking out two Buccaneers in a row. The Buccaneers’ third batter then hit a flyball which was easily caught by one of the Cardinal’s outfielders.

Although the Cards did not score in the bottom of the sixth, the team was able to hold off the Buccaneers for the seventh and final inning. The top of the seventh’s great pitching and cooperation led to another scoreless inning for Balboa and a win for the Cardinals. The 14–12 win over Balboa and recent 18–1 win over Wallenberg puts the league record perfect at 3–0.

With last season’s star pitcher now in college, Lowell was seen as the underdogs. “Balboa was seen as the number one team in our league and everyone doubted us,” senior third baseman Marisa Lee said. “We proved that we could still make up for it in our offense because everyone’s been stepping up and hitting, and our defense is still just as strong. We proved we’re just as good as before and still in the running for championships.” 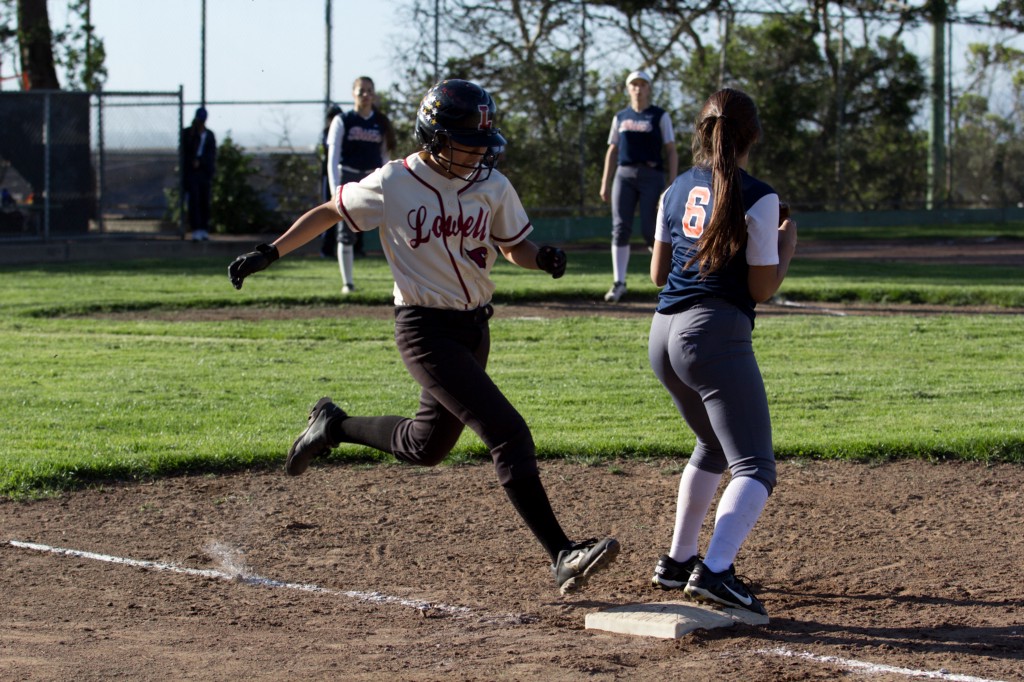 The team’s next game will be on March 22 at 3:30 p.m. against the Mission Bears at the West Sunset baseball field.

Marisa Lee: This game was important because balboa was seen as the number one team in our league and everyone doubted us so when we showed that we could play just as hard as before

We lost our star pitcher so we everyone thought we wouldn’t do as well and not win as many games. We proved that we could still make up for it in our offense because everyone’s been stepping up and hitting and our defense is still just as strong. We proved we’re just as good as before and we’re still in it for champs. 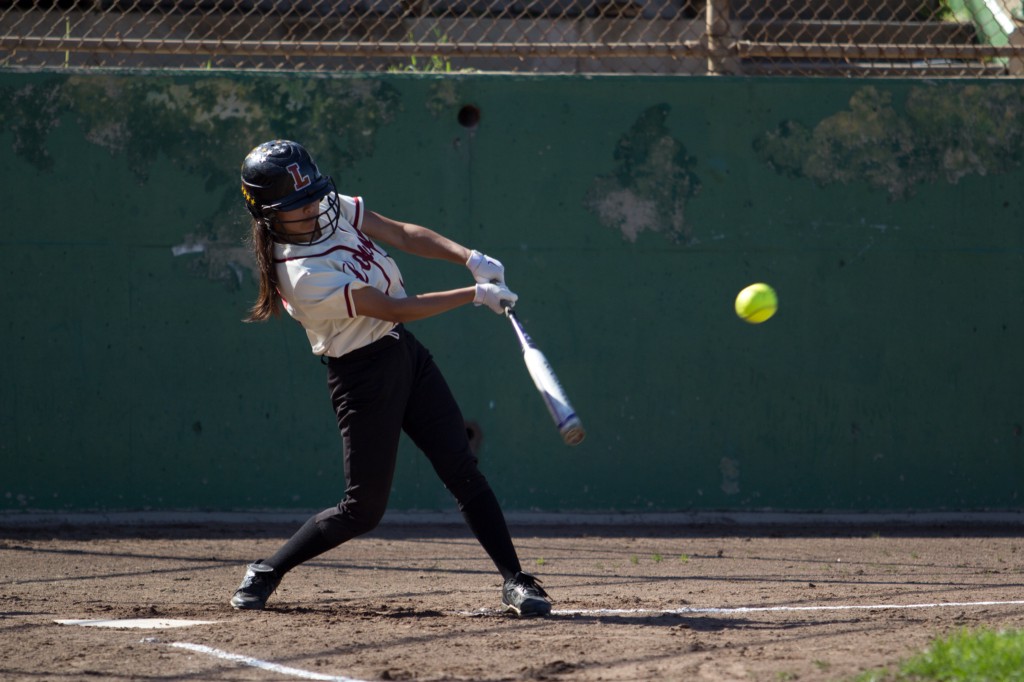