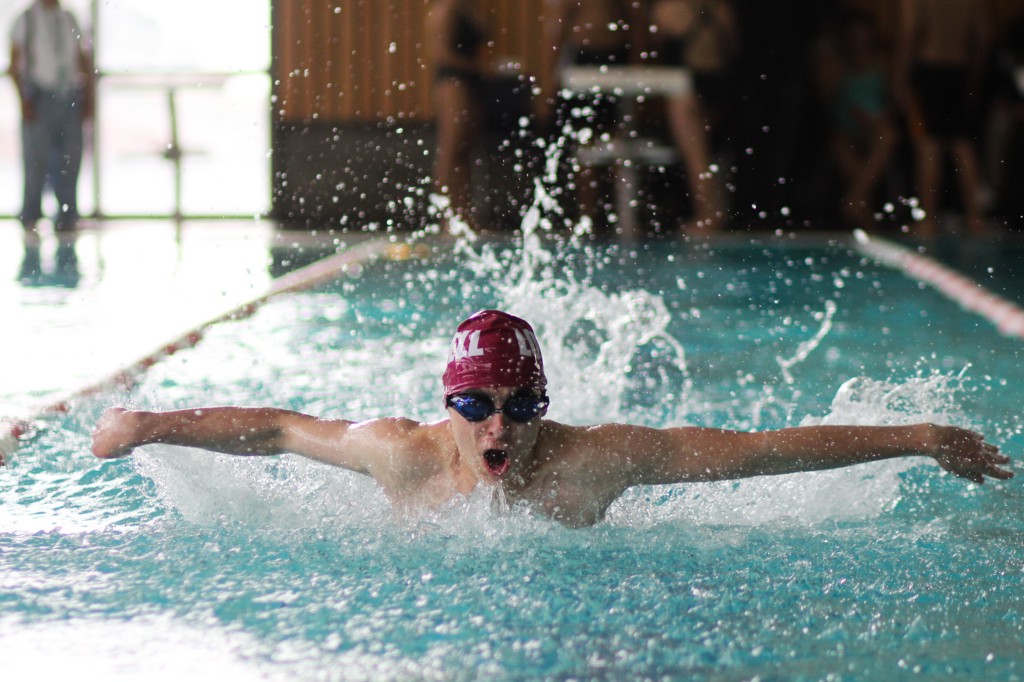 The swim team won big at the Academic Athletic Association (AAA) Championship meet on April 23, with the varsity boys’, varsity girls’ and JV girls’ teams coming out on top. In addition, JV girls and girls’ varsity teams took home trophies for ranking first in the season.

Overall in the season, both JV girls’ and varsity girls’ teams ranked first with a 6–0 season record. 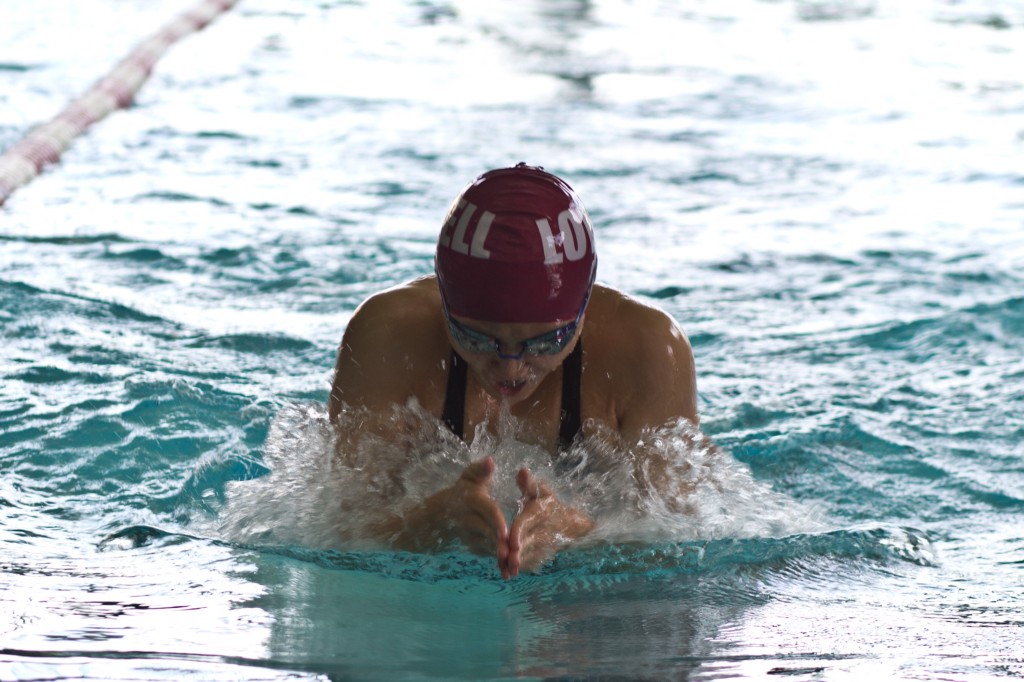 Vo praised the freshman swimmers, who showed great improvement over the season. “They came out ‘raw,’ if you will,” Vo said. “[The freshmen] even made finals today and scored some points for our team, which was very tremendous.”

Now that the season has closed with an exciting finish, Vo has high expectations for the next season. “We’re hoping that everybody comes back — we had a strong freshmen class joining us, and we hope to carry on the tradition,” Vo said. 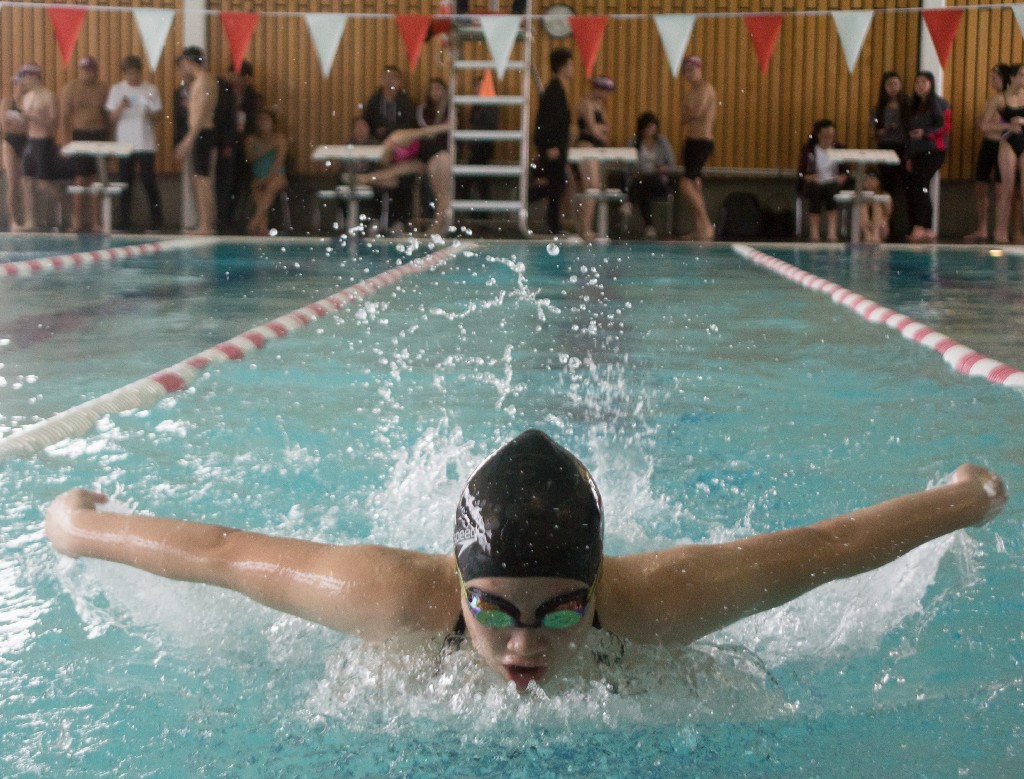