Badminton soars over the Eagles 7–0 in Battle of Birds 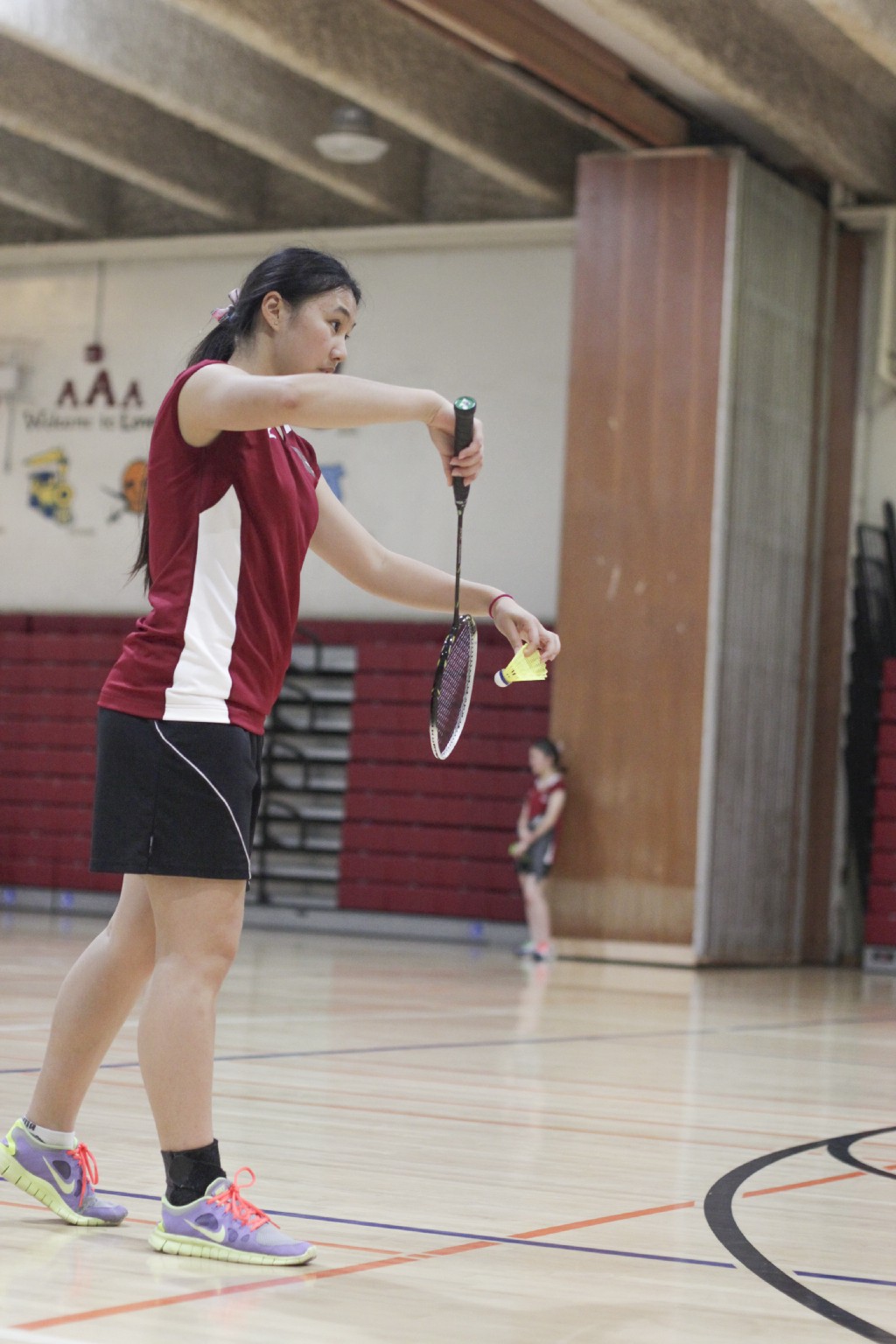 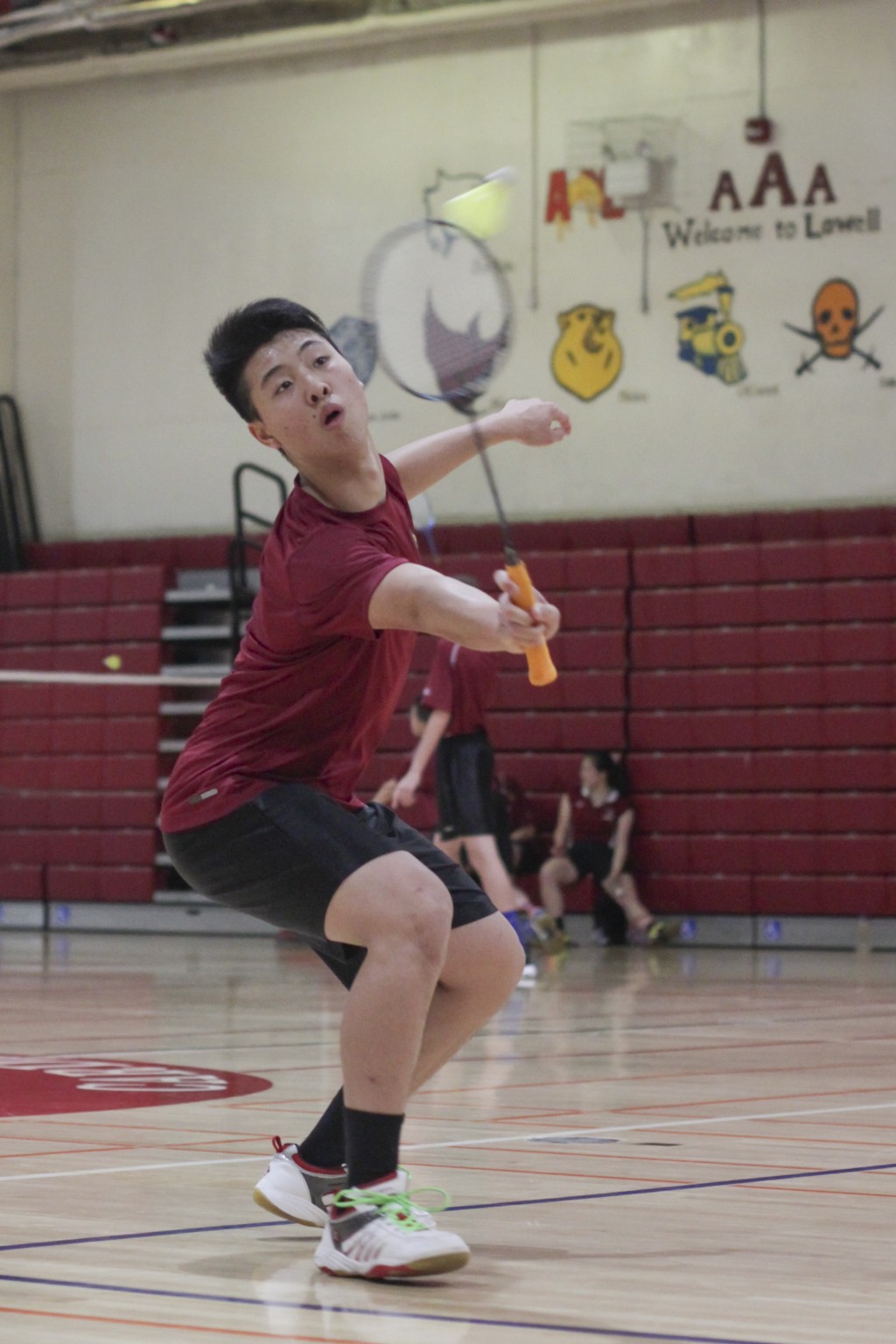 The varsity badminton team defeated the Washington Eagles 7–0 on March 21. The Cardinals are currently tied for first with the Burton Pumas and Lincoln Mustangs in the Academic Athletic Association.

In this Battle of the Birds, teamwork played a key factor for the Cardinals’ win. In the girls’ doubles, junior Carolyn Nguyen and sophomore Elaine Huang showed strong partnership through their tactical movements. Nguyen served in the frontcourt, focusing on her net kills and tight net shots, while Huang kept a strong defense at the rear court. As the match proceeded, the pair was able to retain their strategic positions, ultimately leading them to a 21–11 and 21–10 win. 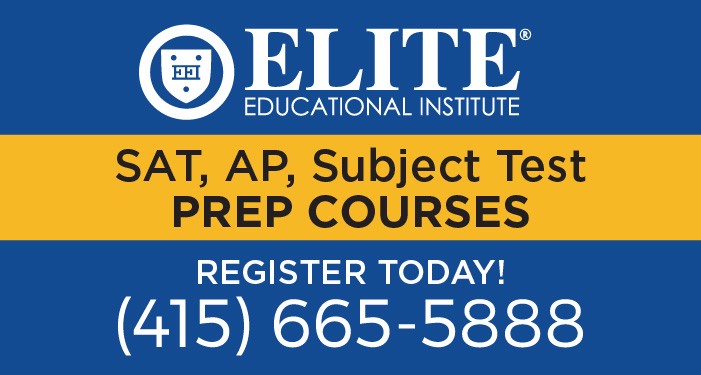 The boys’ doubles missed multiple vital shots, but ultimately came out on top 21–16 and 21–19. Despite their high jumps and responsive overhead lobs, senior Trevor Ng and junior Nathan Li failed to defend against unpredictable smashes from their opponents. However, cheers such as “You got it!” from their teammates boosted their morale and they were able to catch up. With a streak of five high lobs, the shutter eventually fell to its fate on the opponents’ rear court.

The boys’ singles also drew on a close match of 21–14 and 21–17. Junior Alex Owyang failed to strike back some close net shots early in the match. However, with his intensive smashes and strong drop shots, Owyang was able to successively defeat his opponent.

The girls’ singles stood out victorious, 21–4 and 21–3. Senior co-captain Tiffany Truong demonstrated her outstanding footwork and flexibility on the court through swift lifts and nimble feet. In the ensuing match, Truong was unpredictable in her movements and quickly recovered from her opponent’s attacks. Truong continuously made successful shots and completely dominated her opponent.

The Cardinals will face off against the Wallenberg Bulldogs on Thursday, April 6 at 4 p.m.