Freshman Philippe Astier connects with the ball during the championship game against the Washington Eagles on May 2 at Golden Gate Park. Photo by Christina Johnson

Freshmen second baseman Daniel Mathison and outfielder Andrew Pun scored two runs for the Lowell Cardinals as the team brought home its seventh consecutive title in the Academic Athletic Association baseball championship on May 2. The Cardinals’ 2–1 win over the Washington Eagles at Golden Gate Park added to their season record of 9–1.

The Cardinals and the Eagles were evenly matched. Neither scored until the sixth inning, when Pun hit a double and freshman pitcher Philippe Astier brought Pun home with a sacrifice bunt, claiming the first run.

In the final inning, Mathison hit a ground ball to the Eagle’s third baseman, who threw the ball to the second baseman, forcing out freshman pitcher Luke Closson at the second base for the second out of the inning. Freshman outfielder Chris Lee hit a single and freshman outfielder Kenneth Gon followed with a hit that loaded the bases for the next Cardinal batter, Pun. Pun’s base hit brought Mathison safely home, taking home the championship title for the Cardinals with a 2–1 win.

“Pitchers usually walk a couple of guys but our pitcher was right on point,” Burke said.

The strength of Lowell’s defense has been one of the greatest factors in their championship. The total of 15 putouts and three double plays from freshmen first baseman Stefan Campbell, Mathison and Astier kept the Eagles one run. “Something that we were working on all year was having perfect defense and playing a full seven innings,” head coach James Burke said. 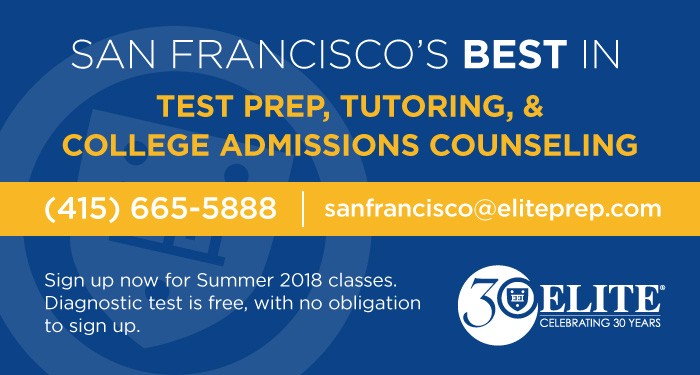 Burke was impressed with Closson’s consistent focus and precision in his pitches throughout the seven innings. “Pitchers usually walk a couple of guys but our pitcher was right on point,” Burke said.

Closson pitched the final seven innings of the season, executing six strikeouts. “For pitching, the coaches wanted me to focus on pushing off towards the plate, really getting as much velocity as I can to get these guys laid on the ball,” Closson said. 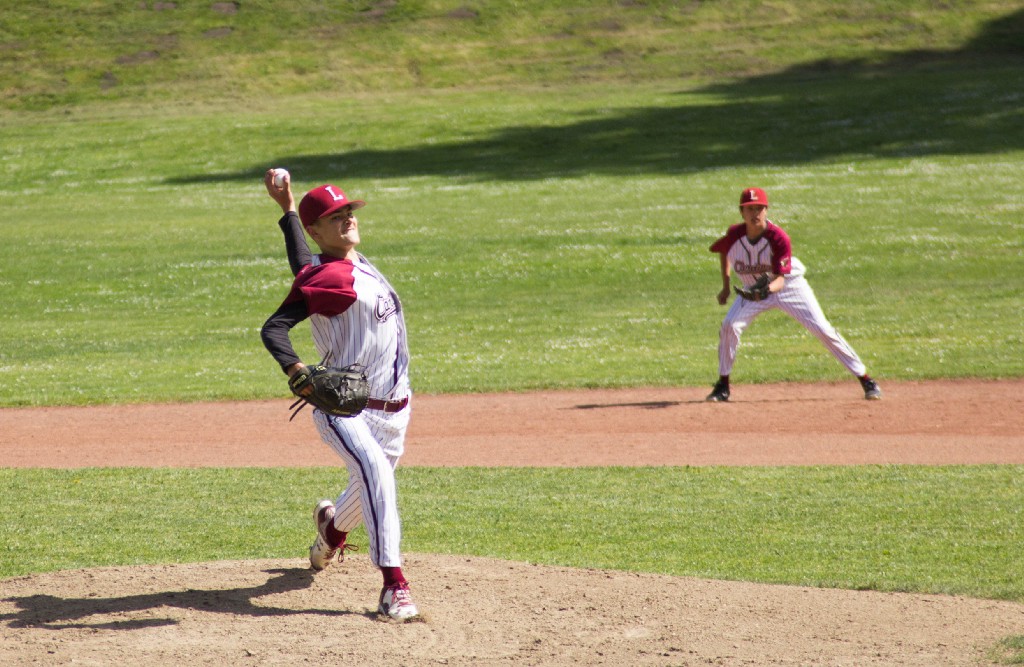 Freshman pitcher Luke Closson pitches to the Eagles in the championship game. Photos by Christina Johnson

The entire team improved in technical and tactical aspects throughout the season, according to Burke, which allowed the Cardinals to continue their winning legacy on the field. This championship game completed the junior varsity baseball team’s season with nine wins. 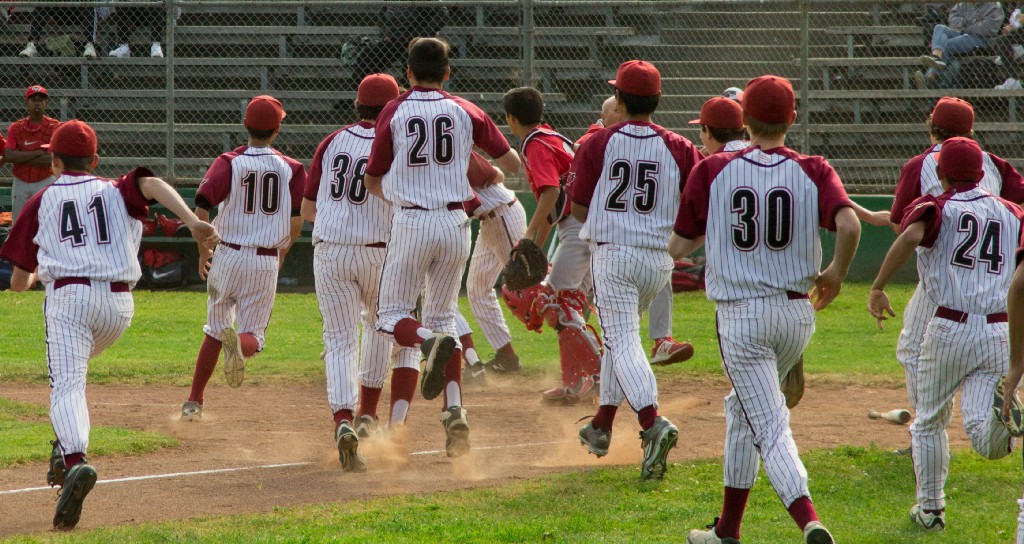 The JV boys’ baseball team runs onto the field in celebration of its victory. Photo by Christina Johnson