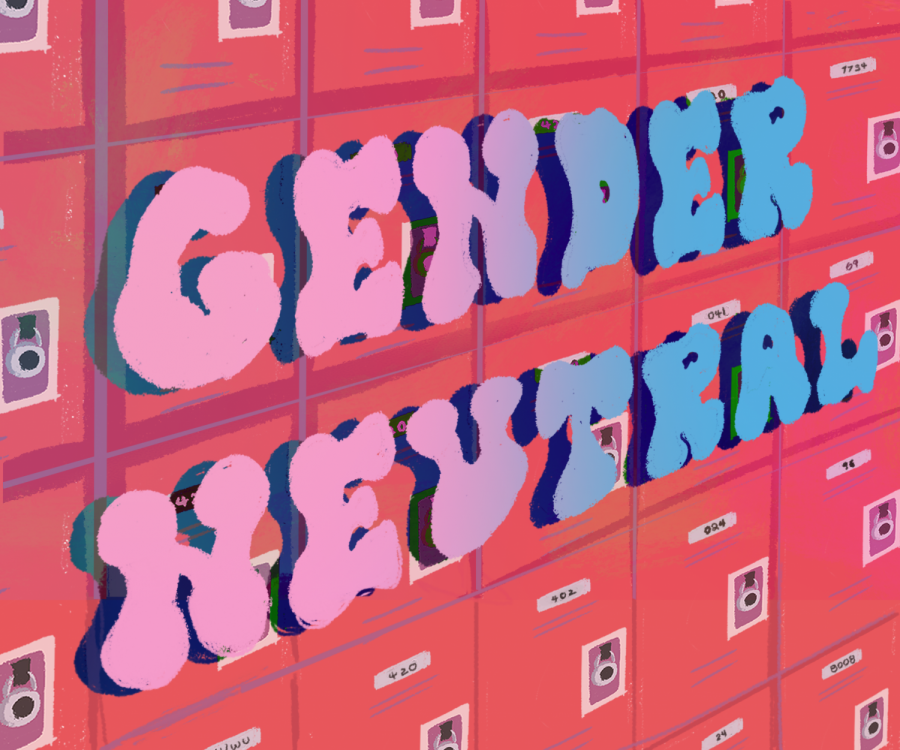 In the spring semester of his freshman year, current sophomore Finley Archer packed his PE clothes and left the girls locker room for good. He had been hiding both his body and his gender identity for years, and finally decided to search for a more suitable changing area. Archer — who began transitioning from female to male in the summer of 2018 — believed that any alternative space would provide more comfort to a transgender boy than the girls locker room. He spent the rest of the school year changing clothes hastily in the gender neutral bathroom, wobbling while trying to stand on top of his shoes instead of the grimy bathroom floor.

Archer isn’t the only student who has faced this locker room dilemma and resorted to unsatisfactory solutions.

At Lowell, there’s no concrete infrastructure in place to help noncisgender students like Archer find another changing space that suits their needs. Having to undress in front of strangers can be stressful for students who barely feel secure in their own bodies, and the needs of these individuals must be addressed. To do so, Lowell should create a gender neutral changing space, with a focus on providing privacy to any individuals who feel uncomfortable in the gendered locker rooms. This gender-neutral locker room would require a partial renovation of the locker rooms to open up and section off currently unused space. It would be modeled after the commercial dressing rooms found in clothing stores and would contain five or six open-air stalls that lock from the inside.

While there is a current SFUSD locker room policy that attempts to accommodate students who are uncomfortable using binary locker rooms, it overlooks the issue of confidentiality between students and staff. It states that “transgender students who want to use the locker room corresponding to their gender identity…will be provided with the available accommodation that best meets the needs and privacy concerns of all students involved.” Since this doesn’t establish a specific space from which students can come and go freely, it requires that students come forward and ask their PE teachers for an accommodation themselves. According to Archer, this is something many students may not be comfortable doing. “You could be in a situation where, for whatever reason, you cannot explain to them about being trans or being gender-nonconforming or nonbinary,” Archer said. “Maybe there’s some distance [between you and the teacher], or they might end up telling your parents and you can’t tell your parents.” 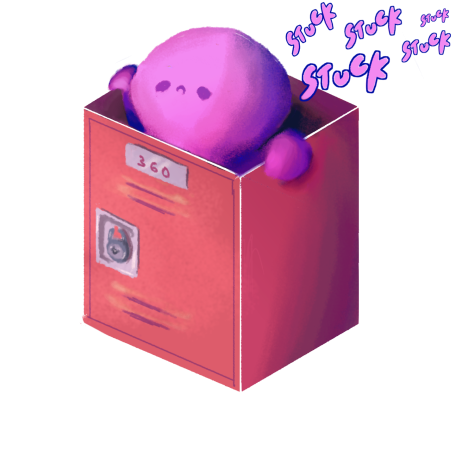 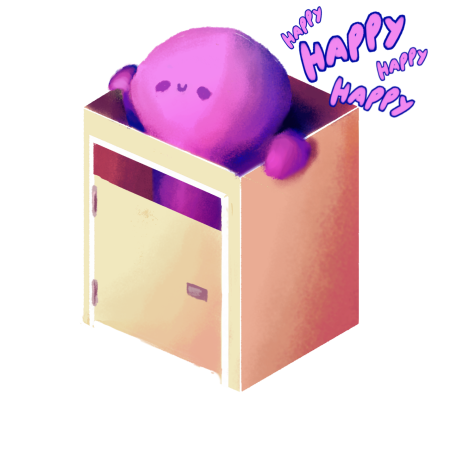 Though PE department head Terence Doherty has done his best to accommodate students who request a separate changing arrangement in Room 23, located near the boys locker room, he too acknowledged the difficulty of the situation. “It does take some responsibility on the part of the student to communicate with the teacher,” Doherty said. “They have to explain and do the coming out and be proactive to get that [accommodation].” A designated gender-neutral locker room, however, would not require students to come forward to teachers with vulnerable information as they are forced to do currently.

Moreover, Room 23 cannot be used by multiple people while meeting both the privacy needs of students and the safety standards of PE teachers. For one thing, the room is windowless, which means PE teachers can’t supervise to make sure no harassment is occurring between students without physically being inside the room and thus obstructing students’ privacy. For another, forcing transgender or nonconforming students to change with each other in a single room with no privacy screens defeats the purpose of a new, private space. Lastly, the room is locked throughout the day for safety reasons, meaning that anyone who wishes to use it has to go out of their way to find a PE teacher who can unlock it. The proposed solution, using lockable open-air stalls, would give students their own easily accessible personal space, and a teacher could stand by in the area to monitor.

Despite the obvious advantages a gender-neutral locker room holds over the current arrangement, many at Lowell have practical objections. From an administration standpoint, the primary concern with instating a gender-neutral locker room is space, according to assistant principal Orlando Beltran. Archer admitted that Beltran had a point, since Lowell seems to already be packed. “The walls of this school are full of lockers and doors and classrooms and bathrooms,” Archer said. “We’re filling everything up here…where would there be room for this?”

While this argument addresses points that definitely can’t be overlooked, it is not entirely informed. According to Doherty, there is ample space in the existing locker rooms to accomodate a gender-neutral locker area. It would take money and effort to redo the floor plan and open up the necessary room, but the space does exist.

Furthermore, Archer believes that there’s a big enough desire from the student body to justify this project. “I don’t want to generalize…but I think for a lot of trans and nonbinary people, privacy is a big thing,” Archer said. “We don’t like seeing [our bodies] most of the time, and if somebody else sees us, that’s a whole other problem.” A locker room where students like Archer can have privacy would allow them the space to develop a more positive body image without scrutiny from others around them. “There needs to be a safer space for anybody to have their privacy, as a basis of human rights,” Archer said. “Privacy is important. You shouldn’t be forced to show your body to other people.”

Though we have already taken steps like establishing gender-neutral bathrooms and asking for pronouns during introductions, we must remember that there are always bigger strides we can take to help the marginalized noncisgender community feel safer in their day to day lives. San Francisco is known for its progressive ideas about LGBTQ+ awareness and inclusion, and as a high school that prides itself in its accepting community, we should reflect those values in our actions. Schools like UC Berkeley and Garden Spot High School in Pennsylvania are already blazing the trail for gender-neutral locker rooms, with Berkeley having completed their Universal Locker Room in 2019 and Garden Spot on track to complete a $2.4 million renovation by December 2020. We at Lowell need to do our part in joining this movement, to show our support for our LGBTQ+ community and to inspire others to do so as well.