Softball strikes out the Balboa Buccaneers in championship 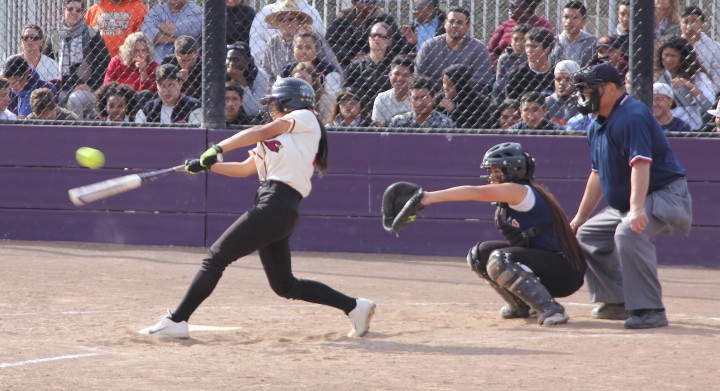 Junior third baseman Joey Wong bats one in during the team’s championship game against the Balboa Buccaneers on May 12. The Cardinals won 4–0, taking home the gold trophy with a 15–0 league record. Photo by Kelley Grade

The softball team reclaimed its title as this year’s Academic Athletic Association’s champions on May 12. They finished this season undefeated with only one tie, leaving them with an victorious record 15–0.

“We knew it wasn’t going to be handed to us.”

Going into the season, the lady Cards had lost six powerful seniors from the previous season. “It was hard to predict what was going to happen with our team,” senior pitcher and co-captain Jena Lacayo said. “I knew that us seniors had to step up our game and be leaders for the team. We knew it wasn’t going to be handed to us.” Lacayo set the tone for the team and continued on the Lowell championship streak, as this is the fifth year for the varsity softball team to win the AAA championship. 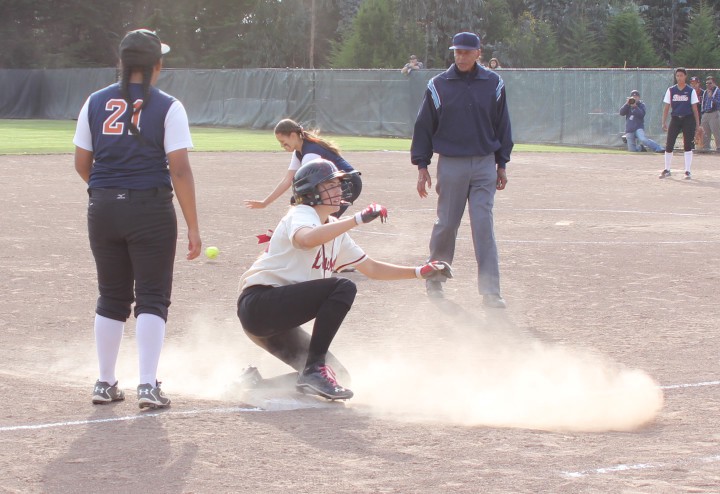 She competed with her sister, Balboa’s freshman starting pitcher Cassandra Lacayo, in the championship game. The pressure was on, but the older sister took the title, sweeping the championship 4–0. “As pitcher and one of the three captains of the team, I knew that I had to do everything in my power to make sure that the team was ready and confident enough to play throughout the season,” Lacayo said. “As the season progressed, the team started to get stronger but I knew that we still needed to stay concentrated and focus on playing Lowell softball.” 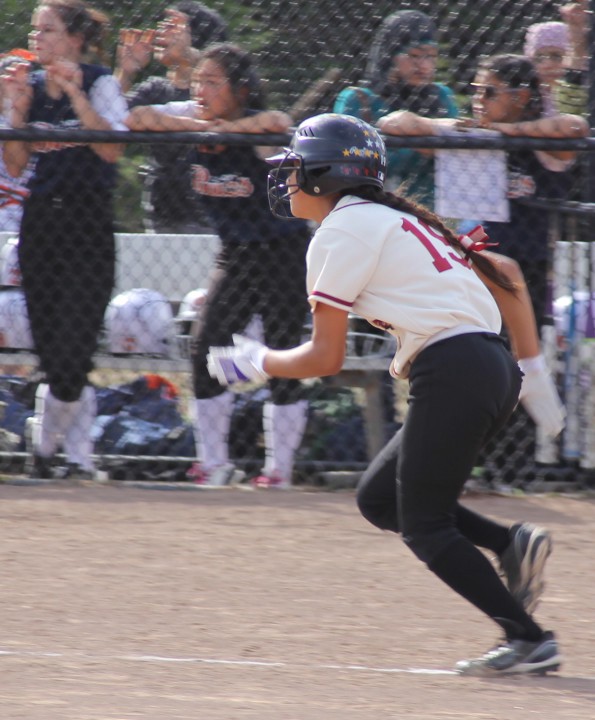