From students to servicewomen 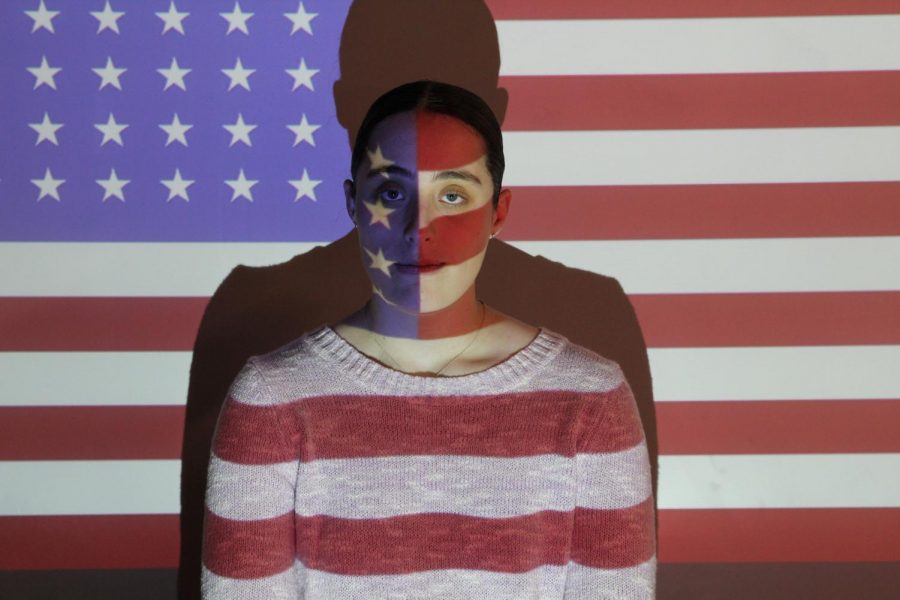 Charlotte Haber, Virginia Tech
“A lot of people were really surprised,” senior Charlotte Haber said. “Who goes into the military from San Francisco?” This is was the response she got when she told her friends and family that she was planning on joining the Navy. Haber believes this is the right choice for her future because of her passion for community service, as well as all the opportunities attached to serving in the Navy.

However, Haber will not be joining the military as soon as she graduates. Haber has received a Naval Reserve Officers’ Training Corps (NROTC) scholarship, and she will go to Virginia Tech to get her degree. While in college, Haber will do officer training and be a member of the ROTC. She hopes that after she graduates, these experiences will allow her to become a Navy officer.

Haber first became interested in joining the military in Grade 8. At that time, she was trying to figure out what do to with her life. Haber knew that she wanted her career to involve community service, because it had always been important to her. “I was one of those little kids that always wanted to be a firefighter or something [like that],” she said. So for Haber, joining the Navy is a natural continuation of that desire to serve. “It’s a way to be involved in my community and country on a larger scale,” she said.

Though Haber is convinced this decision is the right one, other were quite as sure. Haber’s mother was not in favor of her joining the military at first, but Haber’s unwavering determination to join eventually convinced her mother. “By the time I was [thinking about] applying to colleges, and I told my mom I was apply to the Naval Academy, she was okay with it. She had four years to get used it it,” she said.

Haber has generally found people to be accepting of her decision, but she also thinks that many people have misconceptions about the military. “The stereotype is that person that enlists into the Army not knowing what they’re getting themselves into,” she said. However, Haber believes that people should do research so they will have a better understanding of the military.


Angela Huang, United States Military Academy at West Point
“It’s kind of crazy,” said senior Angela Huang. “Literally one signature and the next five, ten years are given to the military.” In November 2018, Huang signed documents finalising her admission to the United States Military Academy at West Point. Through her experience with the United States Naval Sea Cadets Corps (USNSCC) program, Huang understands the commitment and dedication involved with joining the military and is excited for the experience.

When she was younger, Huang never believed she would join the military but after beginning the USNCC program, Huang’s interest for joining the military was piqued. She enjoyed the structure that the program provided, and loved the authentic military experiences it provided her. “I did pretty well in the program so it started raising my interest for military lifestyle,” she said.

West Point is known as a prestigious and highly respected military academy that turns bright students into trained professionals. “I was considering the naval academy but after going on my recruiting trips, I liked West Point more,” Huang said. Huang’s experience as a varsity swimmer made her an optimal candidate for Westpoint. “USMA was looking for swimmers to recruit and I stood out to them,” she said.

Huang has received support from her friends and family who recognize the great accomplishments that can be achieved in the military. Her mother has been especially supportive, acknowledging the long-term benefits of joining the armed forces.

Huang believes there are many misconceptions about the military. “People think you have to be this really muscular person, headstrong and like a lot of yelling, but a lot of [the strength] is mental,” she said. While Huang believes she can face the physical challenges of being an officer, due to her experience as a varsity swimmer, she acknowledges that there is a careful balance between physical and mental strength that must be maintained in order to be successful.

Another misconception Huang observes is about the typical gender stereotypes surrounding enlistment and military involvement. According to her, many people often assume that if an individual is joining the military, they are likely male. “When my mom would talk about [me joining the military] they would all think that she had a son, which was kind of annoying, but it’s expected.” Huang said. Huang believes that everyone has the ability to push themselves, both physically and mentally, to succeed in the military.