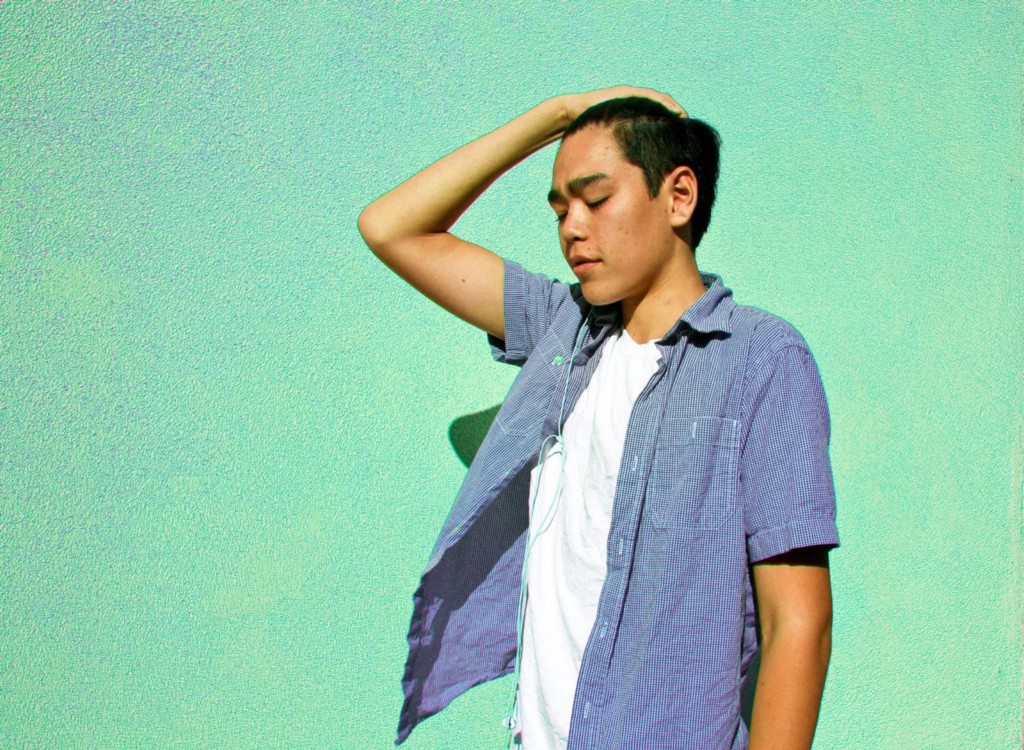 a current “in” high school hairstyle. While it originated among gangsters in the era of prohibition, it was relatively obsolete for the past century — that is, until it made a huge comeback over the past few years. Traditionally, the look is achieved by keeping the top hair long, while cropping or shaving the sides and back. Although this haircut was primarily sported by men in the 20s and 30s, both people of sexes have adopted it at Lowell and beyond.

Part of the reason I shaved my head was so that my hair wouldn’t get in the way of my cello-playing as much. Also I saw this on the internet — I was really inspired by this girl who had short hair, her name’s Ruby Rose. I really liked the idea and I wanted to do something different.-Ada 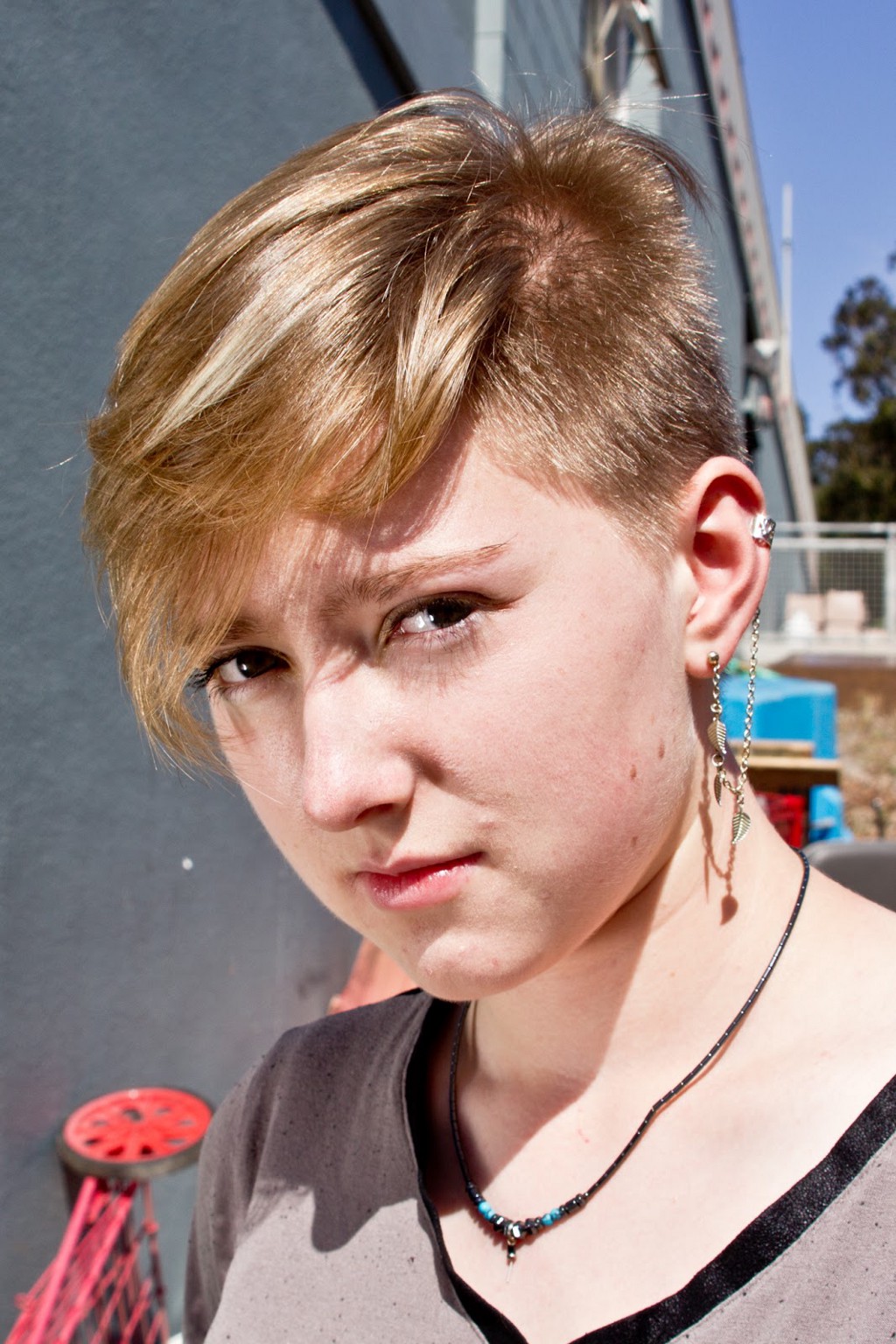 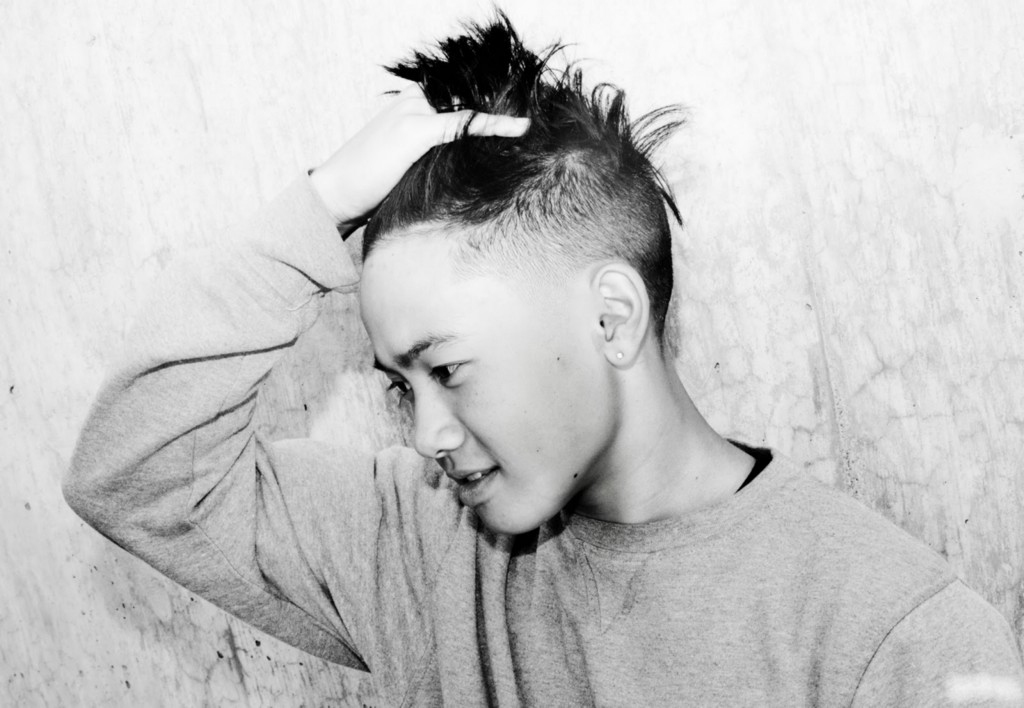 Senior Lorenzo Tamayo-Lee. Photo by Kiara Gil.It was always about to my shoulders until 9th grade, and then during sophomore year I decided to do something different because I felt like I was really boring and nothing was changing about me. I was supposed to get this haircut in like 8th grade, I think, but then I didn’t really have the guts to do it because cutting my hair that short at that time was- I don’t know, I wasn’t ready to do that. But then I thought why not?-Faith 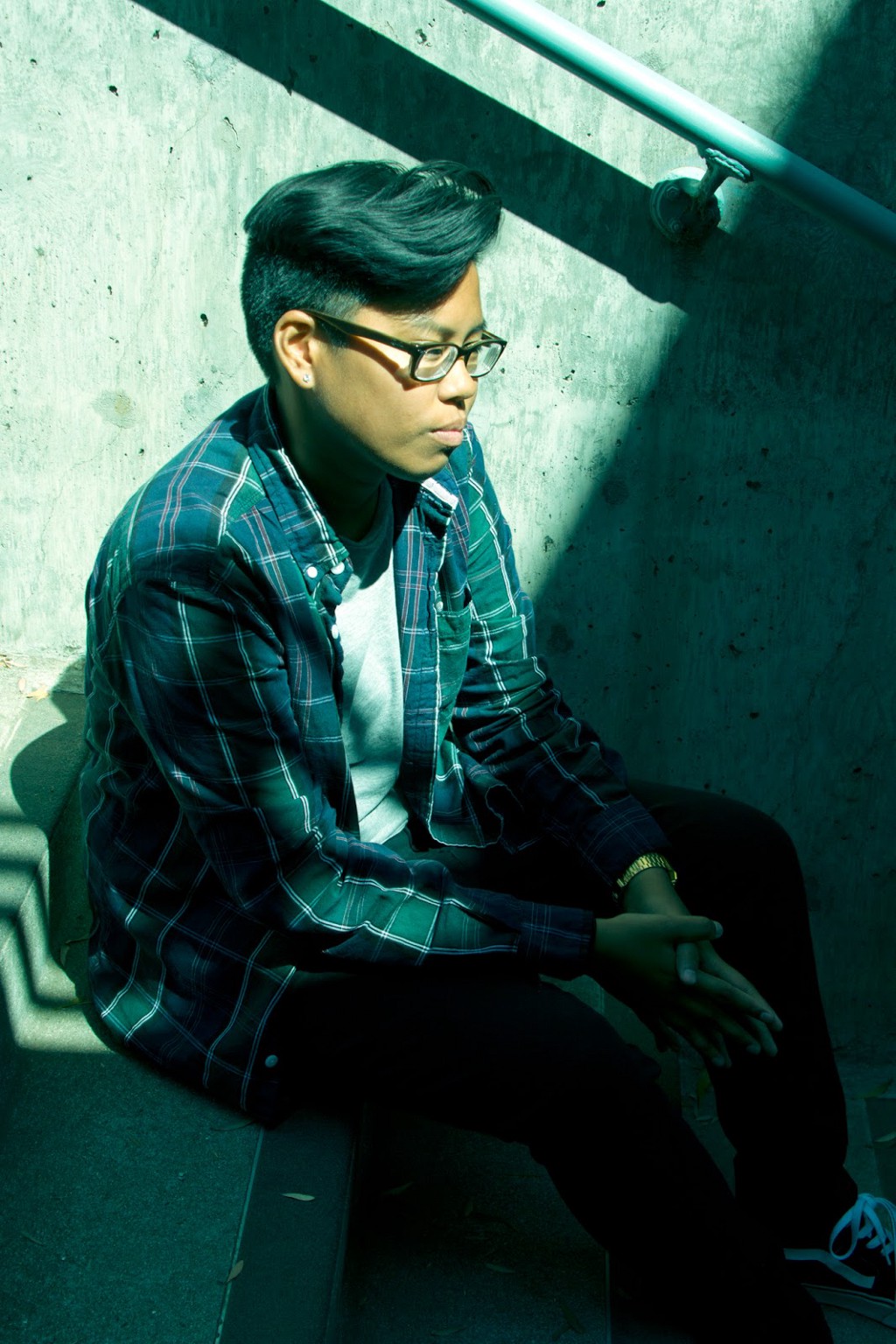 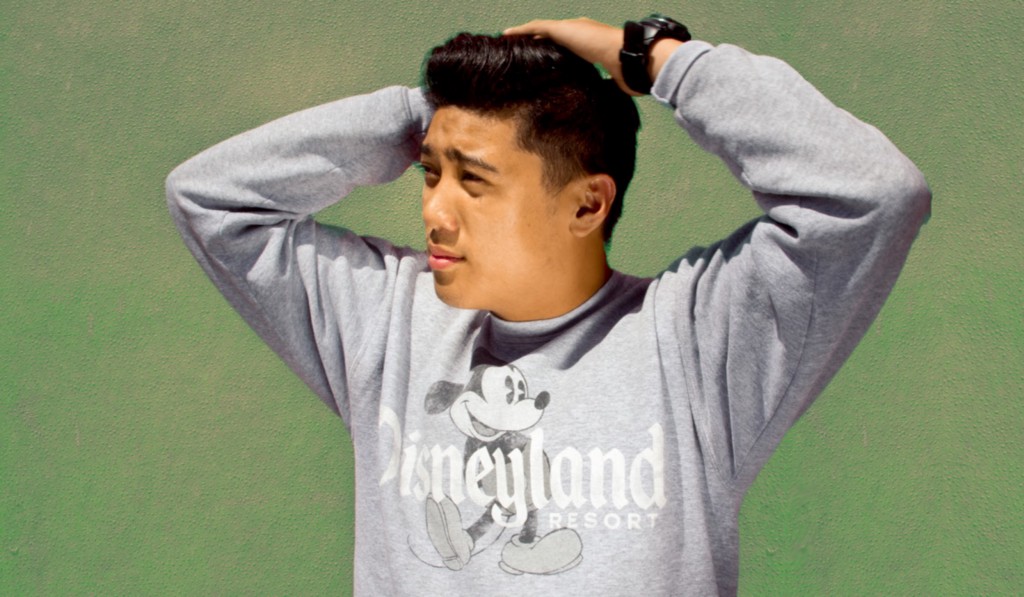 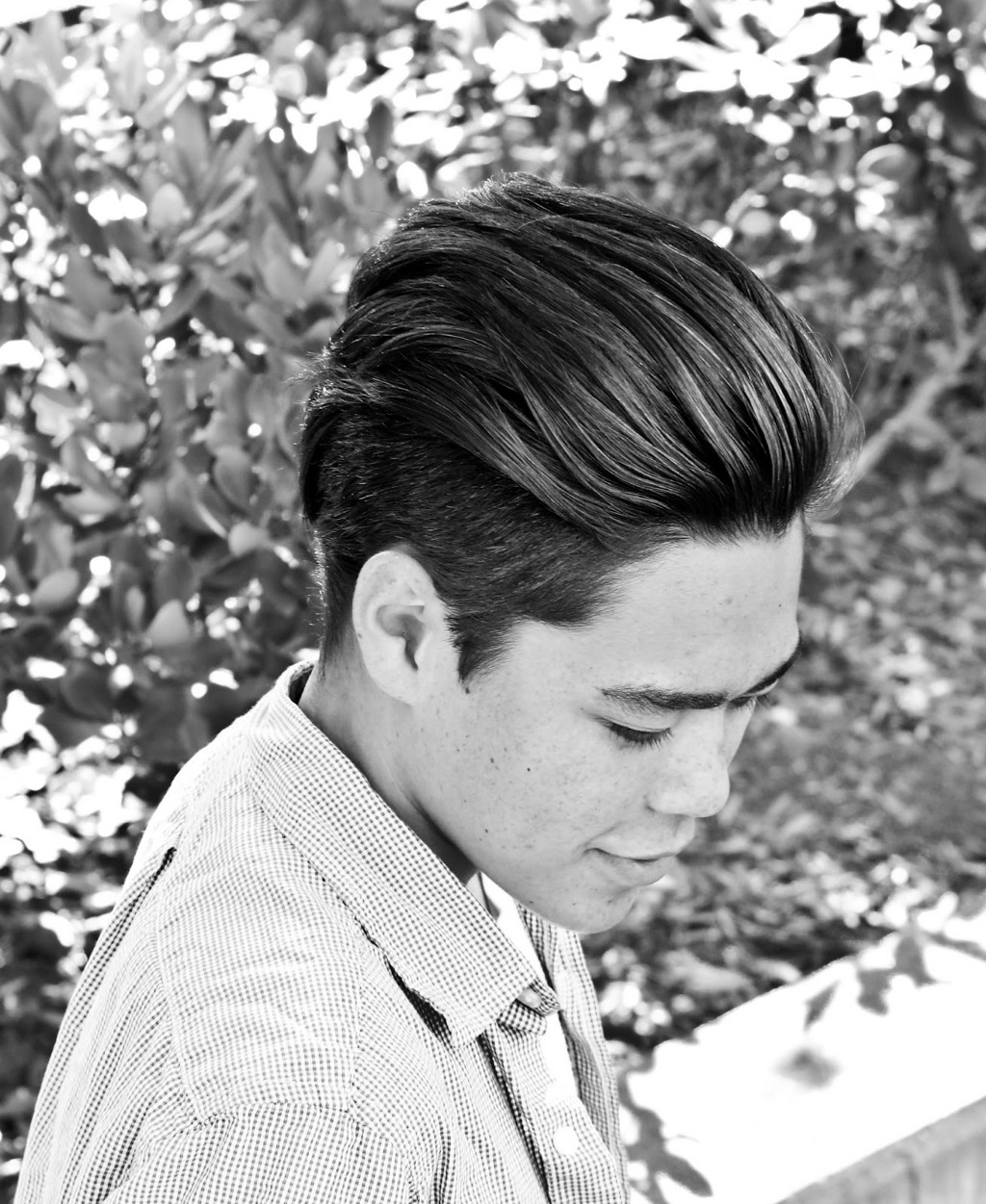 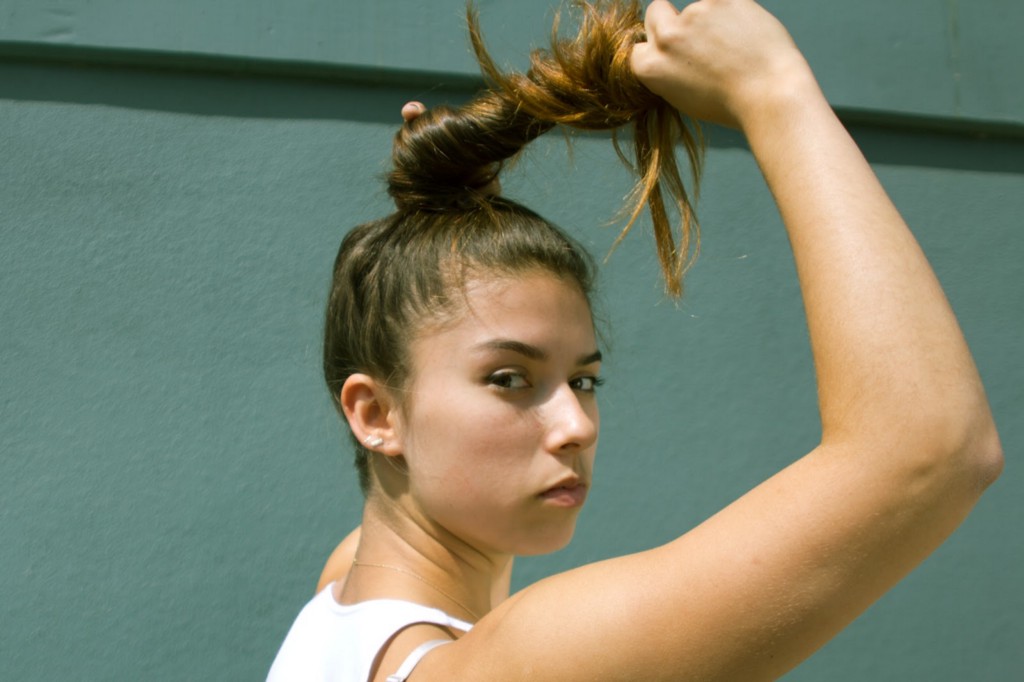 Senior Nina Guevara. Photo by Aida IrvingI got an undercut because I kind of wanted to change my hair but I didn’t really know what I wanted to do yet and I saw some other dancers that had gotten an undercut to thin out their hair. I really like the look of it so I decided to go for it. -Nina 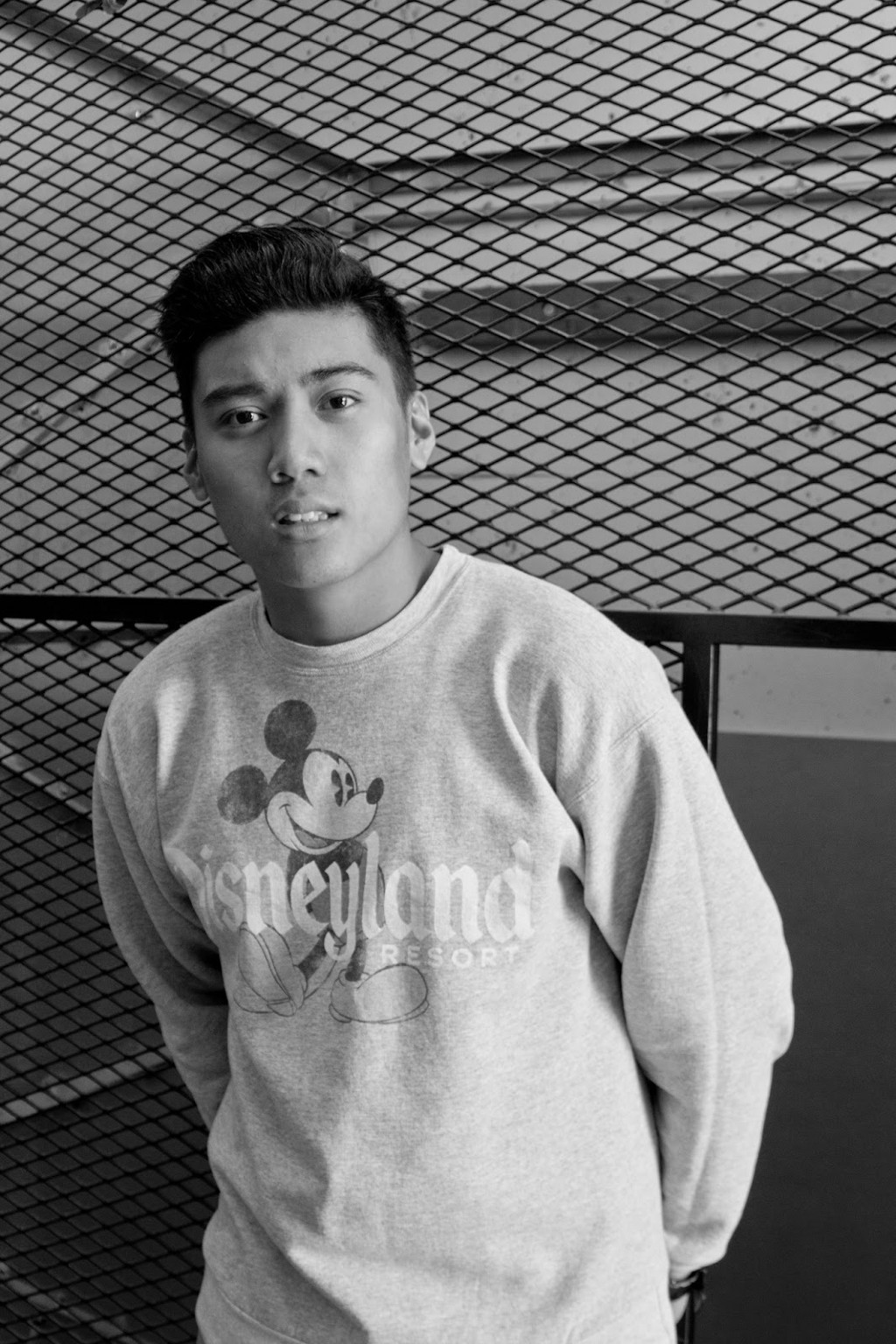 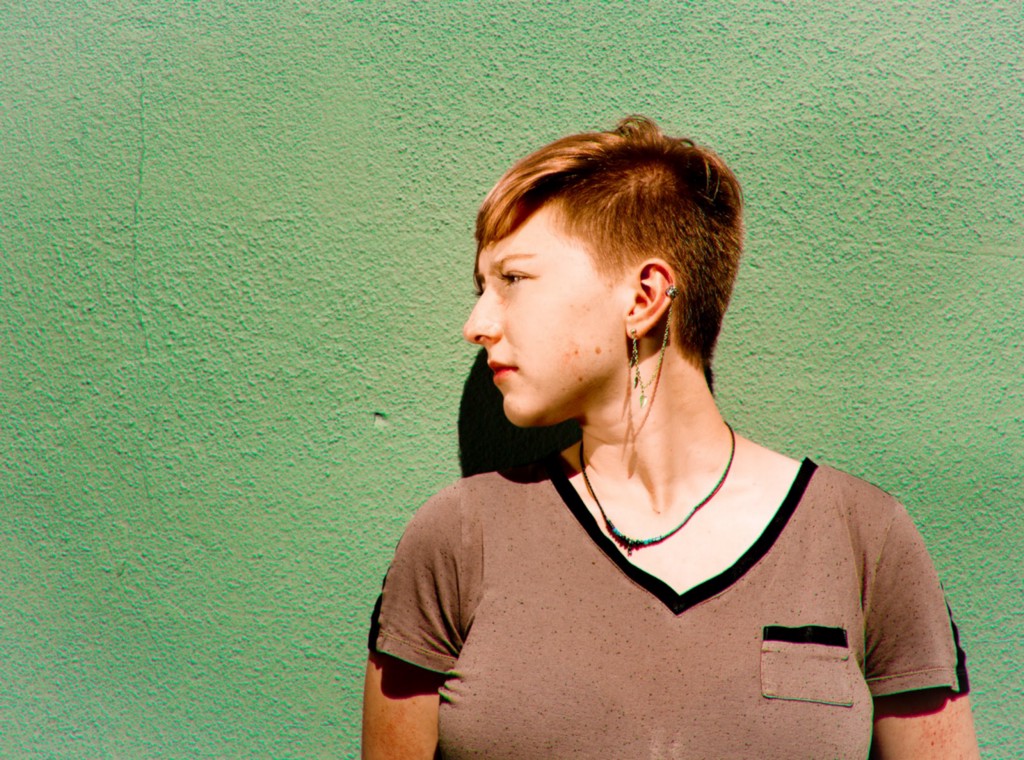 Senior Ada Carley. Photo by Kiara Gil.I wanted to grow out the top and then I just had my barber cut the sides off, but I don’t really know what I’m doing yet, I’m just letting it grow for now. I like this rapper named Dumbfoundead and he kind of does this thing with his hair but other than that I’m just free flowing this.-Lorenzo 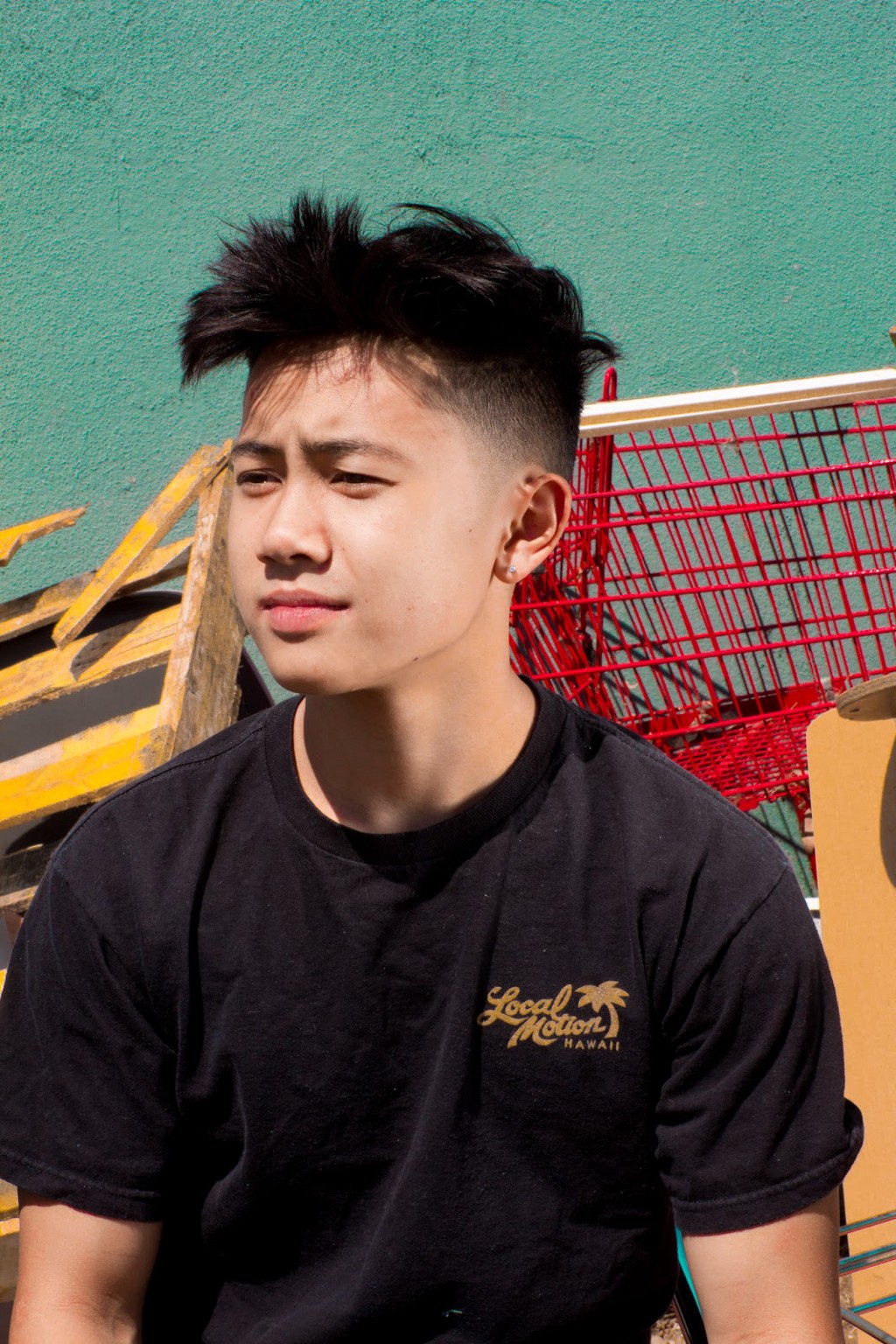 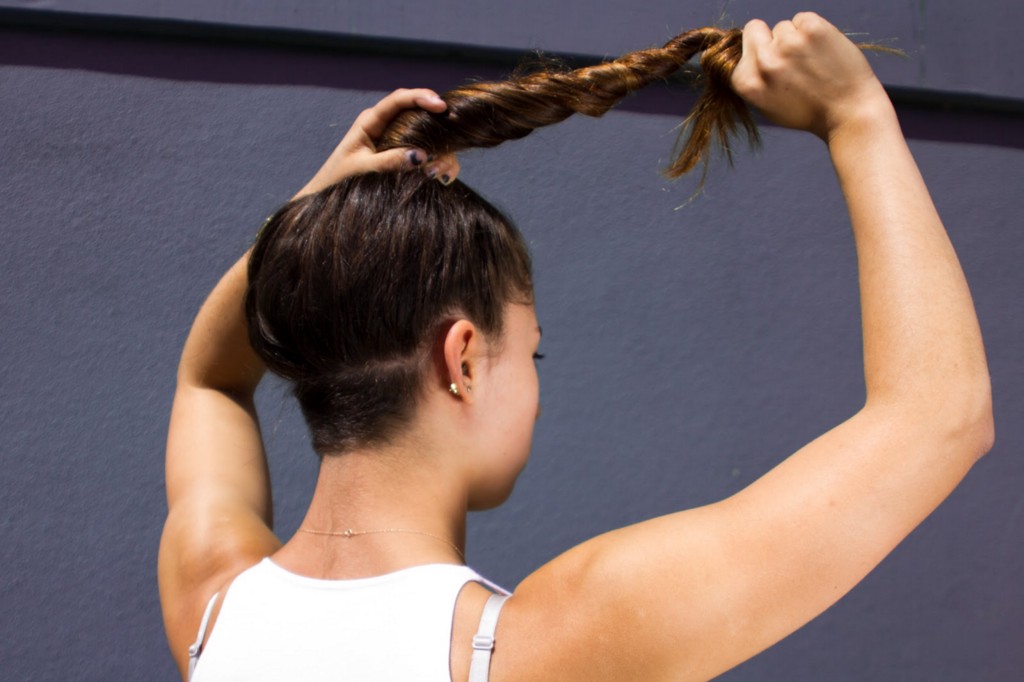 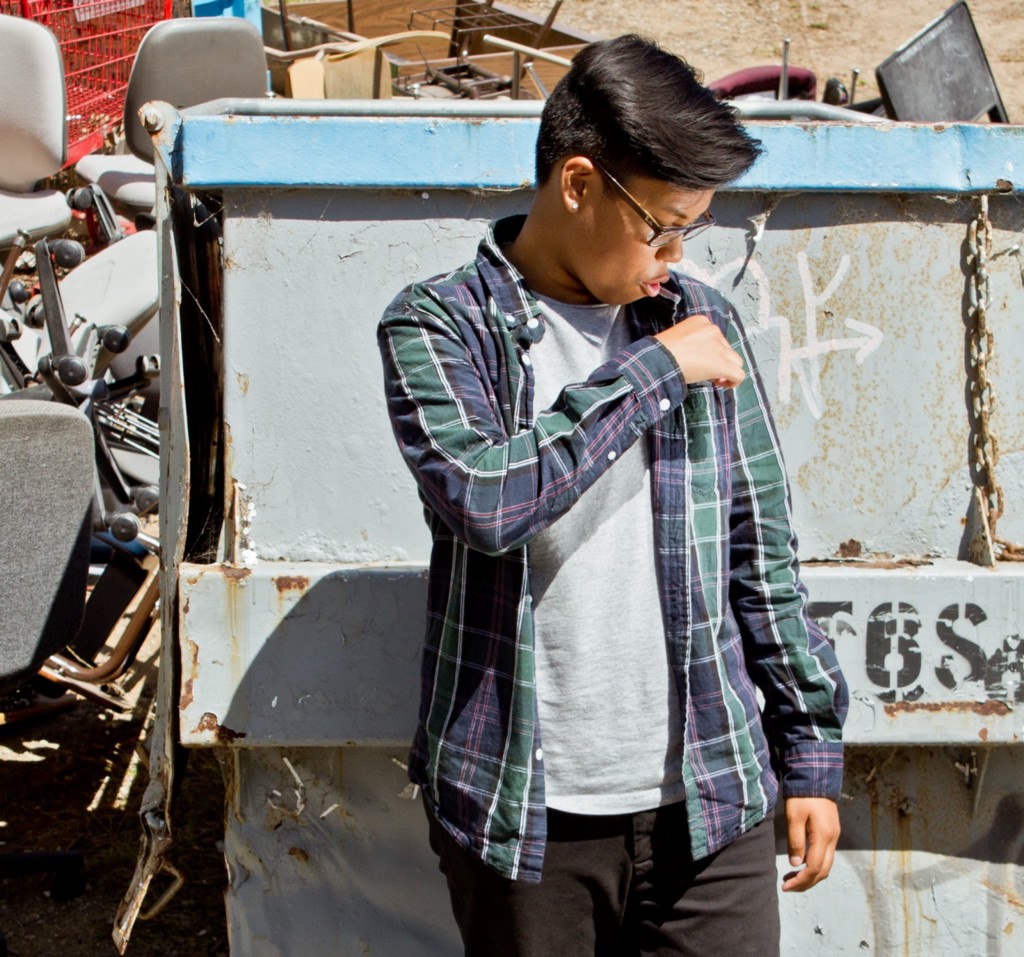