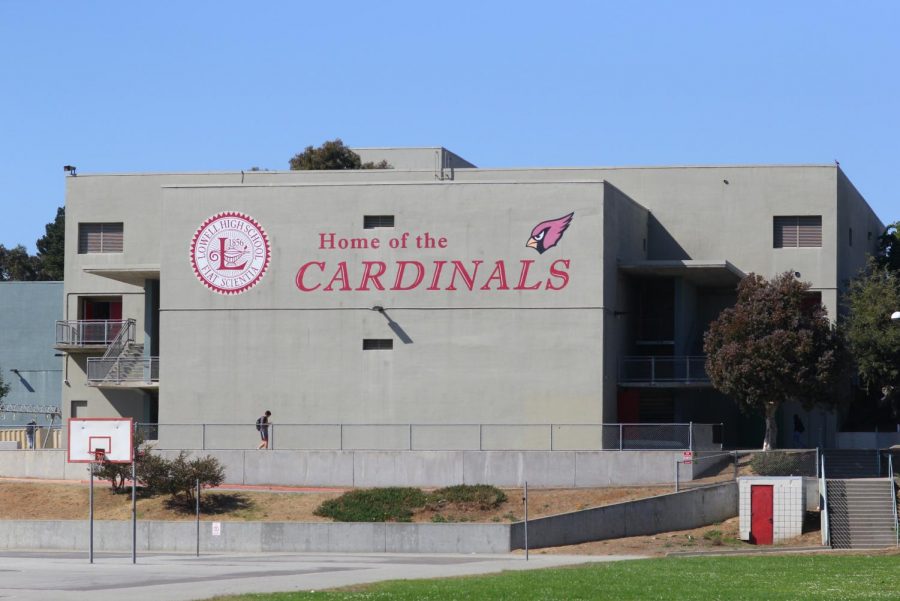 Notice 7/28/22 9:57pm: The byline of this article was amended to remove the author’s last name and replace with the first initial due to his concerns about his personal safety and impact on professional career.