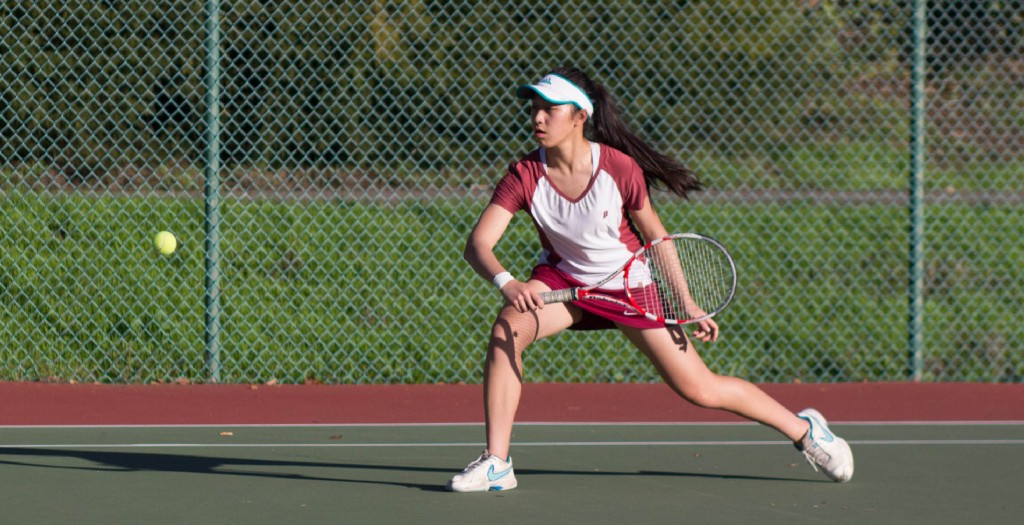 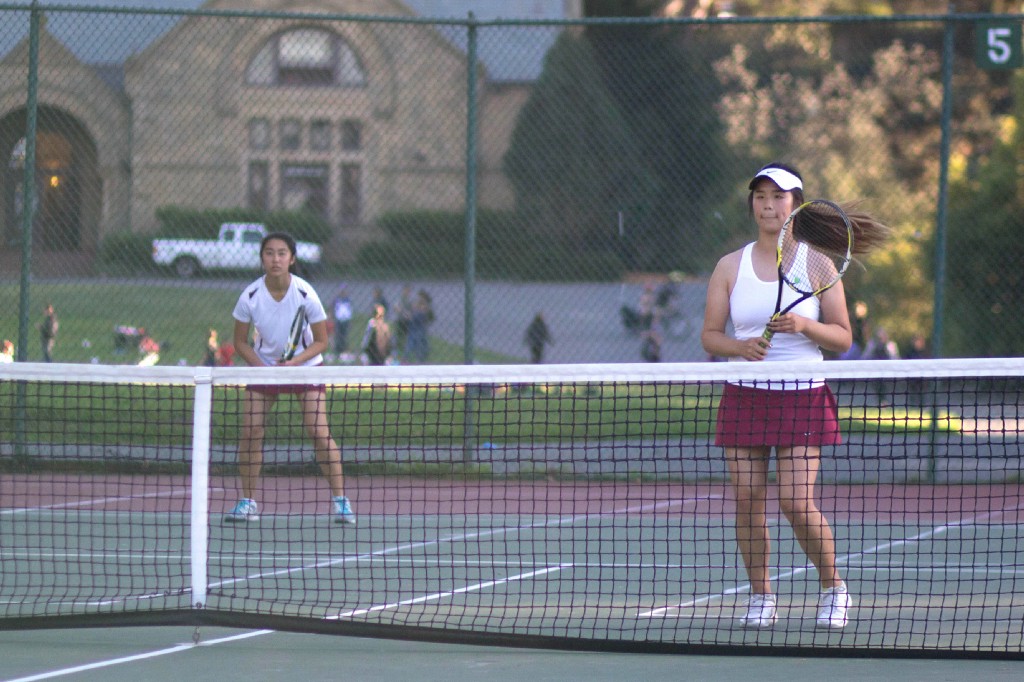 Some players will also miss participating in tennis matches after school. “I’ll definitely miss playing matches at the windy Lowell courts with the drum corp in the background,” Pau said. Despite the seniors leaving, the team will continue to remain strong next season and are excited for next season.