Vars boys’ tennis serve up another victory against the Westmoor Rams 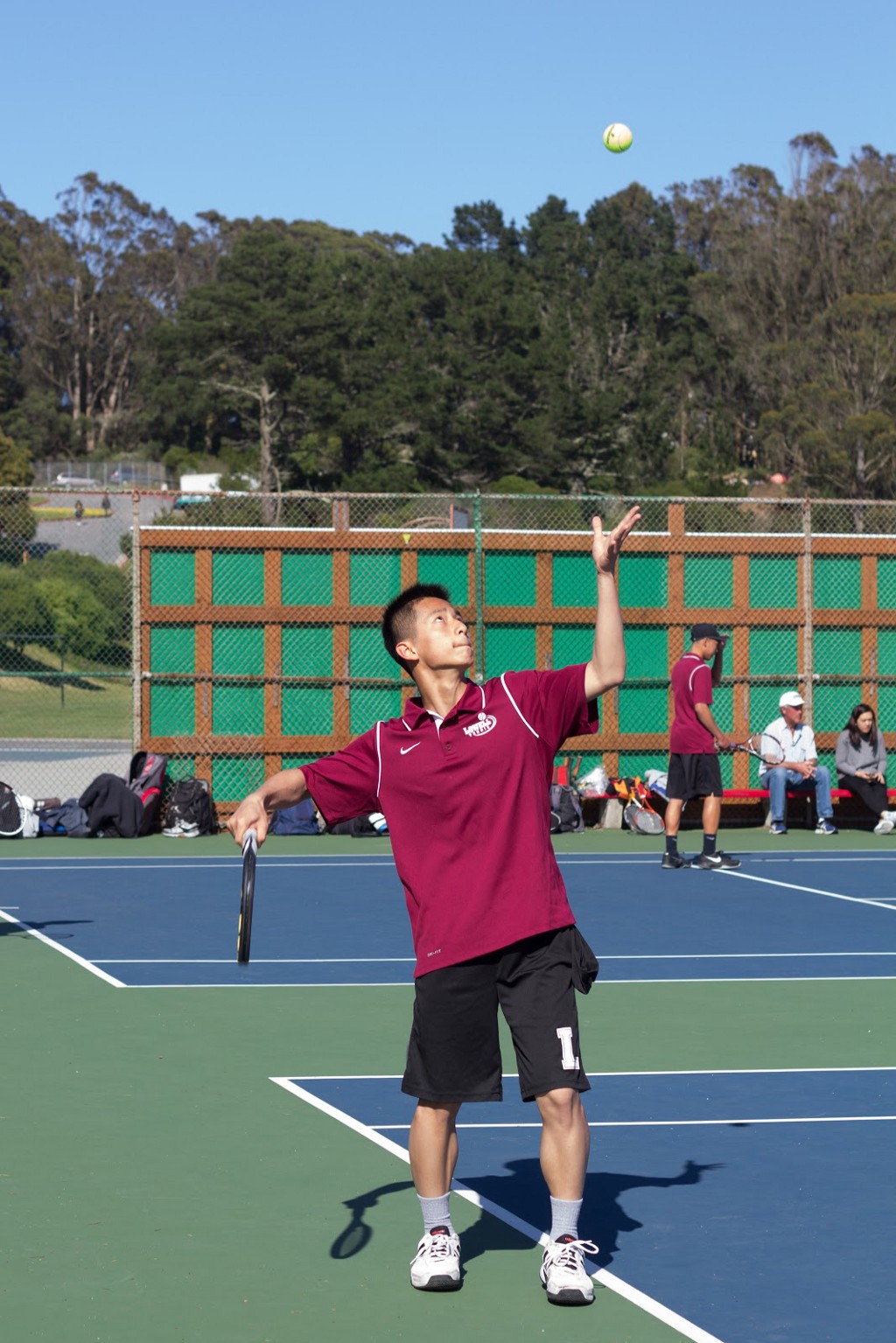 Junior Jack Leong throws up the ball for his serve. Photo by Ciara Kosai

With dedication and no mercy, the boys’ tennis team maintain its winning streak, defeating the Westmoor Rams 5–0 on April 15. 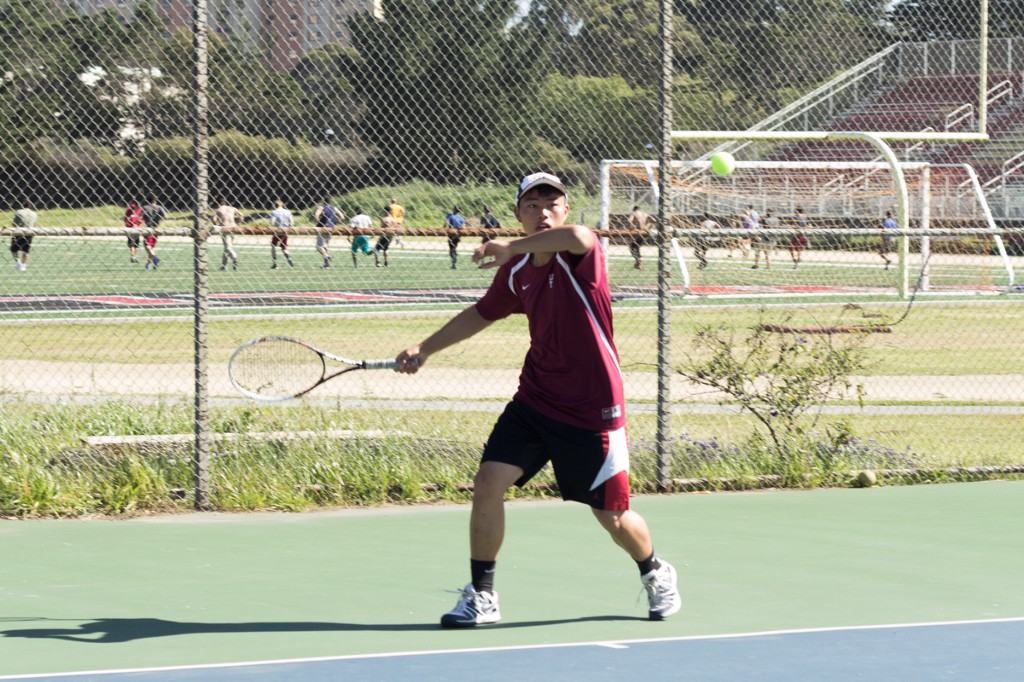 Due to the lack of Rams’ players, there was no number four singles match nor number three doubles match.

Nonetheless, coach John Mohr is proud of the team’s victory. “Our players were aggressive in their play, enabling them to take control of the match,” he said. “They were into the game both mentally and physically, and their play showed their dedication to the sport.”

“They were into the game both mentally and physically, and their play showed their dedication to the sport.”

On April 20, the Cardinals extended their winning streak to 8–0 with a 7–0 victory against the Washington Eagles. They will advance to the playoffs on May 3 at 4 p.m. at Golden Gate Park against the Balboa Buccaneers. 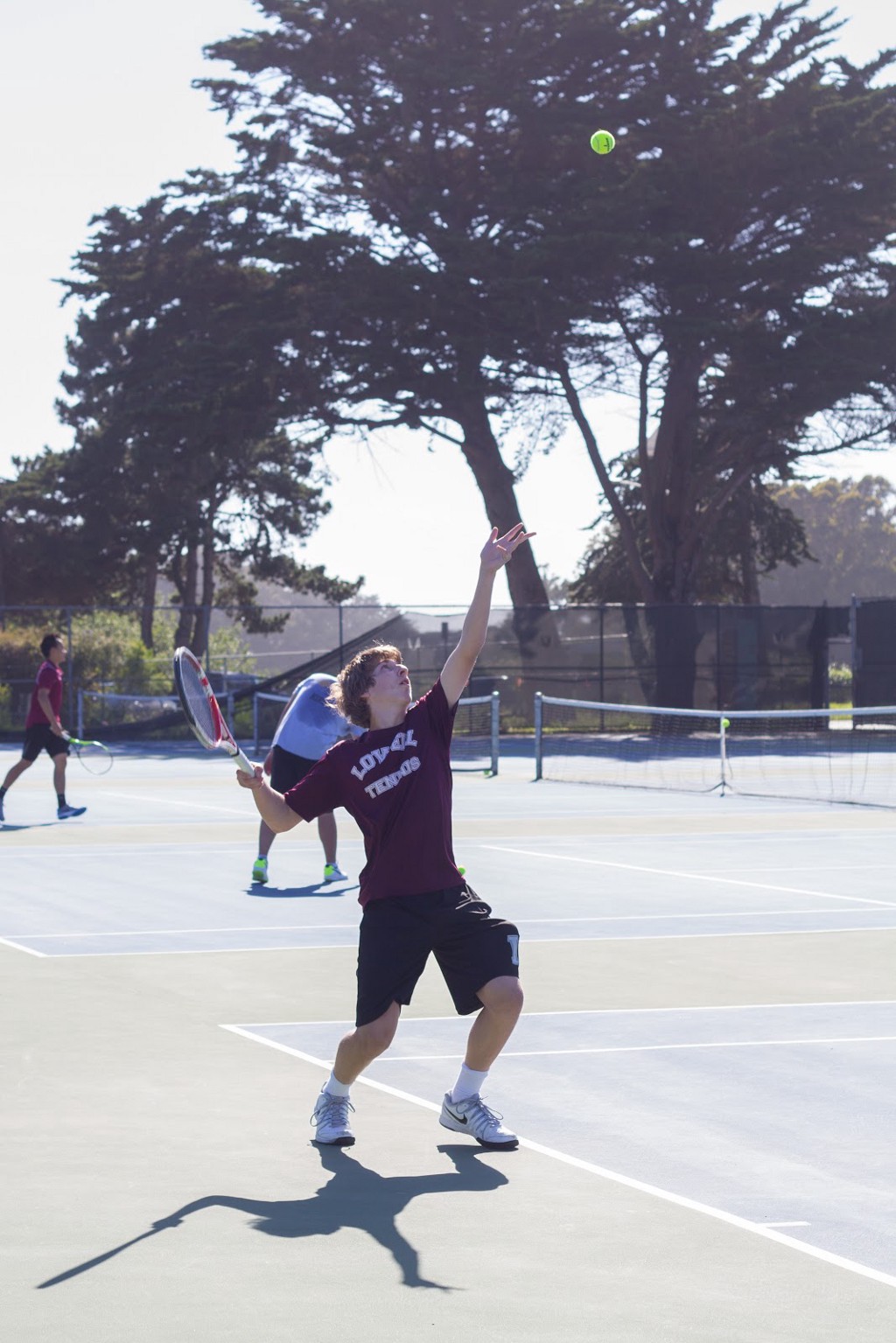