Vars boys’ soccer fails to dominate the field, loses to the Buccaneers 2–0 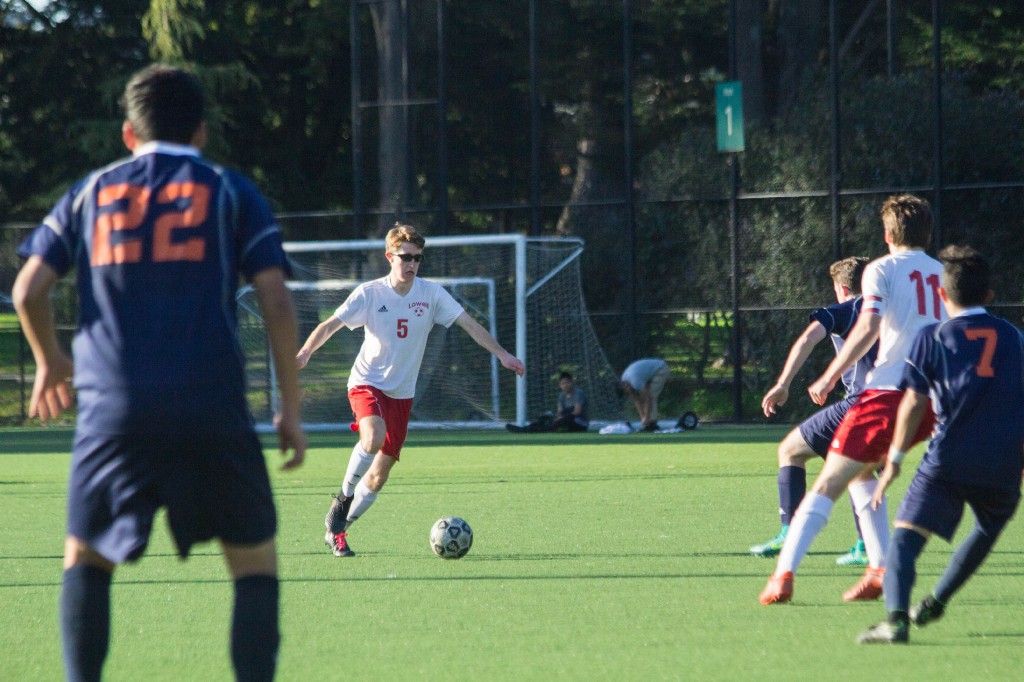 Junior midfielder Kian Lonergan dribbles the ball on the field. The varsity boys’ soccer team crumbled to the Balboa Buccaneers 2–0 on March 1. Photo by Christina Johnson

The varsity boys’ soccer team stepped onto the field in poor condition because they were nervous about their last shot at the championships. Their gut feelings were right, as they fell to the Balboa Buccaneers 2–0 in the semi-finals on March 1. 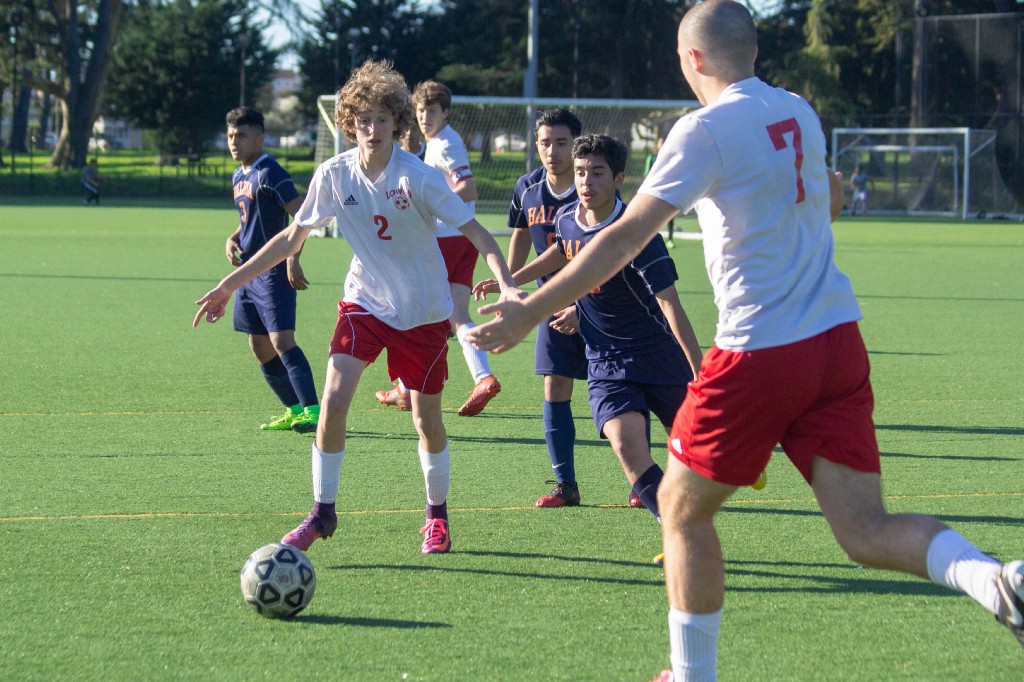 “We got a lot of good players but we just couldn’t get it together.” 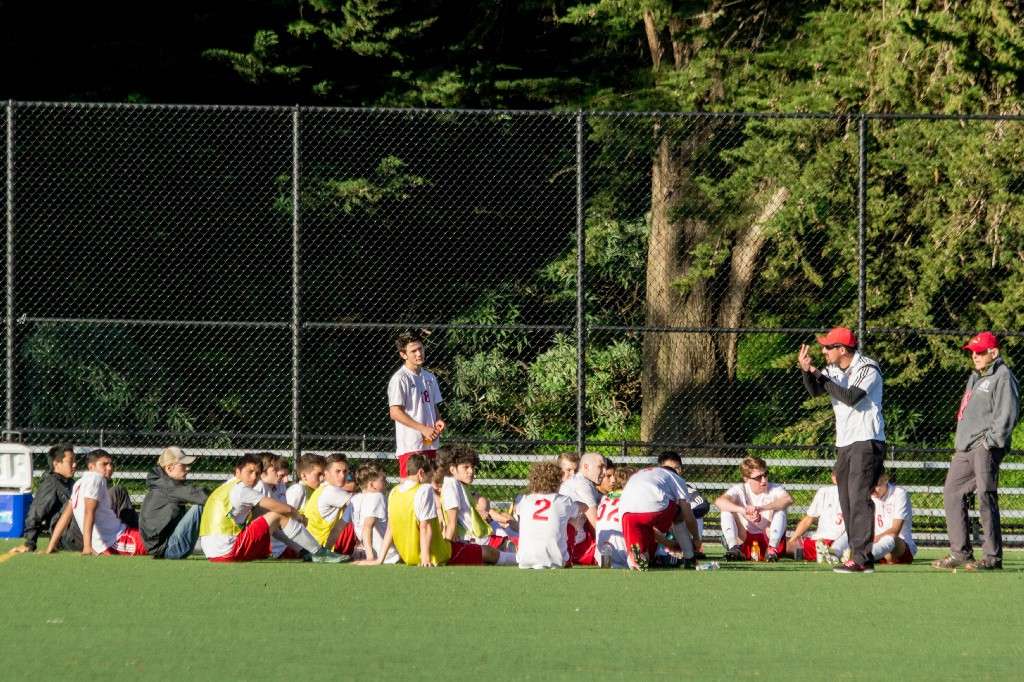 Despite multiple losses in the beginning of the season, the team began to show continuous winning streaks throughout the season, demonstrating the team’s improvement. “I think we have gone a long way this season,” Kaliss said. “We started out pretty destroyed, and we weren’t together as a team. But, we ended up getting second seat.”