Boys’ volleyball falls short 3–2 in Battle of the Birds 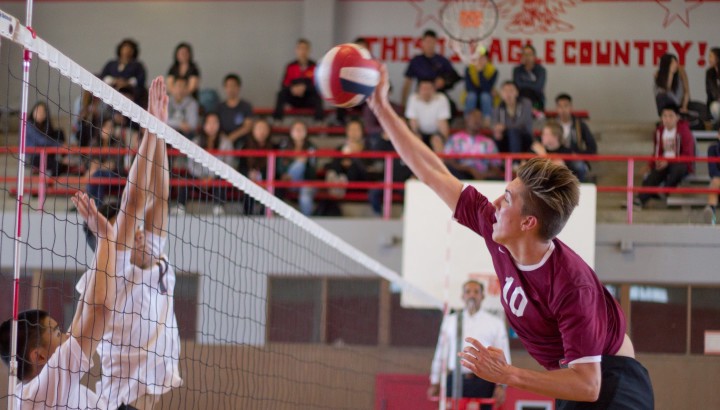 Junior co-captain Teagan Mulcher spikes the ball during the Cardinals’ game against the Washington Eagles. The team lost 3–2 against the Eagles on April 29. Photo by Leonard Caoili

After a tough game against the Washington Eagles on April 29, the boys’ varsity volleyball team lost, losing three out of five sets. The team started out strong, winning the first two sets 25–23, but lost ground in the last three sets.

According to co-captains senior Calvin Lee, senior Jeff Lee and junior Teagan Mulcher, the team struggled because they were inconsistent. “When our passing was there, our hitting wasn’t, or when our hitting was there, our digging wasn’t,” Lee said. The captains hope that the team will work on maintaining a consistent aggressiveness throughout games.

The Cardinals take on the Galileo Lions next on Wednesday at 5 p.m. on home ground. 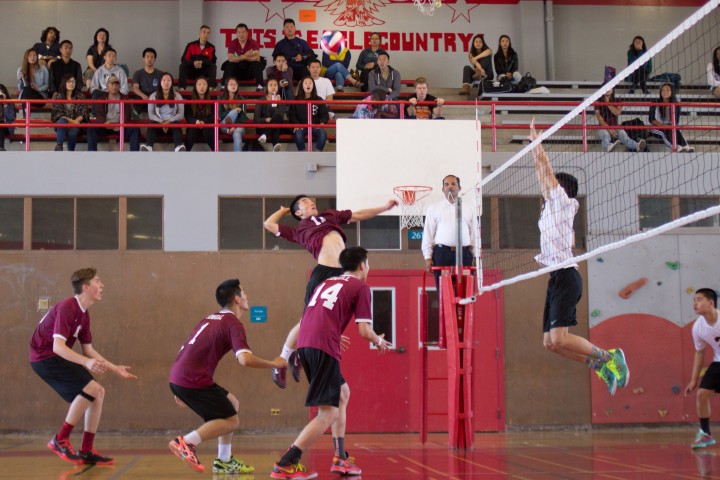 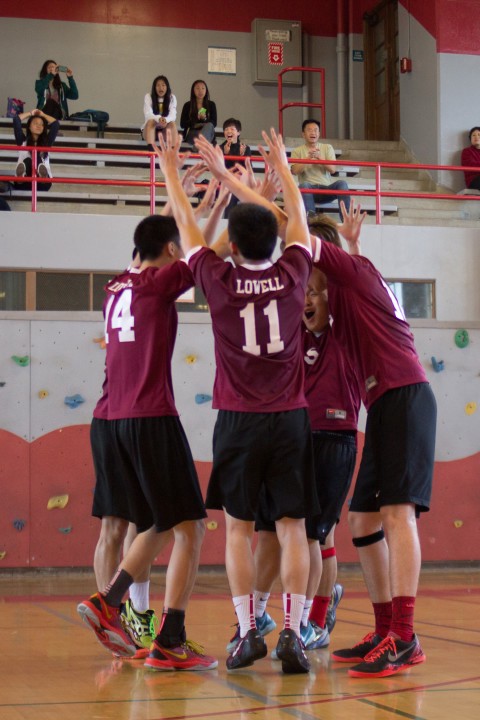