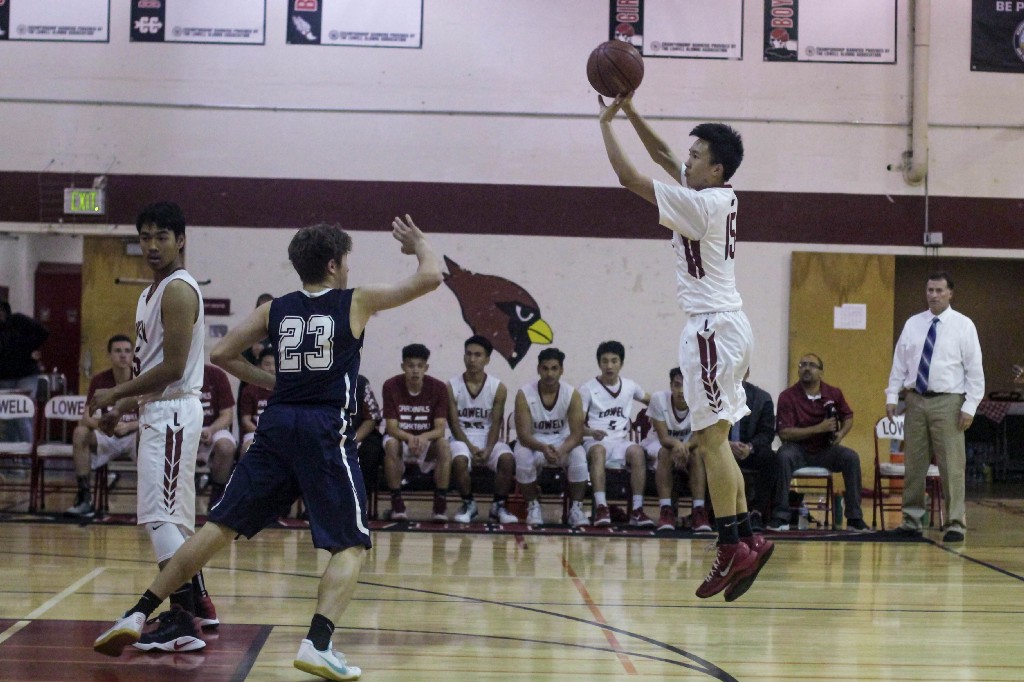 The varsity boys’ basketball team won its first two games in the annual preseason Cardinal Classic tournament, beating the Urban Blues 51–45 and the Westmoor Rams 45–43, but fell to the Lick-Wilmerding Tigers 39–31 in the championship match on Dec. 10.

Throughout the tournament, the Cardinals relied on their defense. The outcome, however, showed that the team needs to improve on its offense. This is something that the Cardinals are beginning to learn as the season progresses. “We are starting to understand our offense every game and get better and better,” head coach Robert Ray said. They also need to recognize each other’s strengths and use those to their advantage during future games. This is a skill that is acquired through experience, and one that the Cardinals will learn over time, according to Ray. 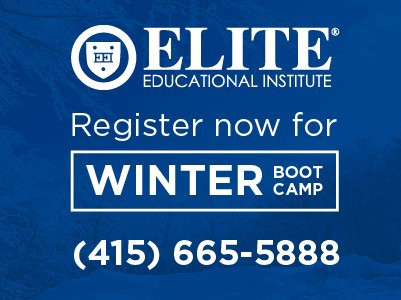 The Cardinals’ first game of the tournament displayed the team’s strengths. Even though they had started out the game slowly, the Cardinals came out on top against the Urban Blues 51–45 on Dec. 8. 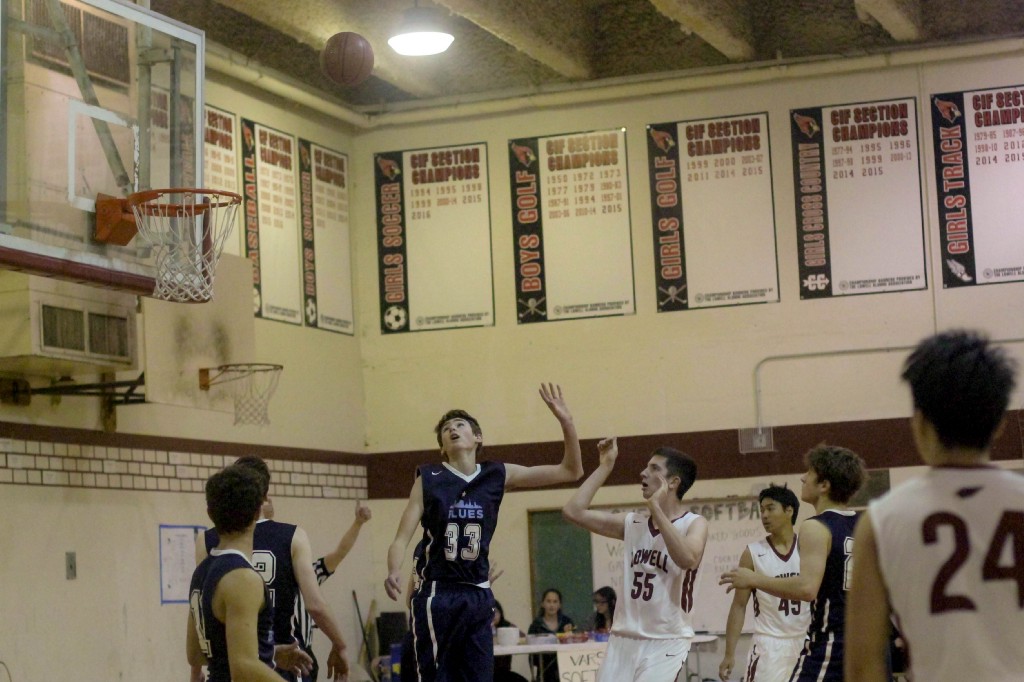 The first quarter of this game had been marked by strong defense from both teams. The Cardinals were first to attack the opposing defense and established a five-point lead by the end of the quarter, leading 10–5.

By the second quarter, the Cardinals persisted and added 10 more points to the board, but this wasn’t enough. According to senior team captain and forward Isaac Finestone, they had let their guard down to one of the opposing players, which caused the Blues to close the gap against the Cardinals. By the end of the first half, the Cardinals were down 21–20.

“We handled ourselves with pretty good poise at the end of the game.”

The third quarter of the game marked the turning point of the match. Seconds after the quarter started, the Cardinals immediately forced a turnover and scored a three-pointer. Sticking to their assignments, relying on defense and communicating well allowed them to score 14 more points. However they were unable to create a lead and ended the quarter tied at 34–34. “We kept the game pretty close, and that was important, because down the stretch we made some big plays, and…we handled ourselves with pretty good poise at the end of the game,” Finestone said.

The Cardinals opened the fourth quarter by attacking the Blues defense. The offense continuously caused the Blues to scramble on defense, and the Cards added eight more points off field goals. Even with a sudden offensive rush, the Cardinals did not let up on their defense and prevented the opposing team from scoring easy baskets. In addition, the Blues committed many fouls, allowing the Cardinals to score roughly six of their points off of free throws alone. The Cardinals took the game 51–45.

With eight seconds left on the clock, senior guard Max Hum scored a three-pointer, clinching the 45–43 win for the Cardinals.

On the second day of the Cardinal Classic on Dec. 9, the Cardinals played against the Westmoor Rams. The game went into overtime, and the Cardinals were behind 43–42. With eight seconds left on the clock, senior guard Max Hum scored a three-pointer, clinching the 45–43 win for the Cardinals.

On the final day of the tournament, the Cardinals faced the Lick-Wilmerding Tigers. Despite a close game, the Cardinals were unable to hang on and lost 39–31.

The Cardinals will face off in the three-day Kaylee Scholarship Association tournament in Orlando, Florida from Dec. 19–21.