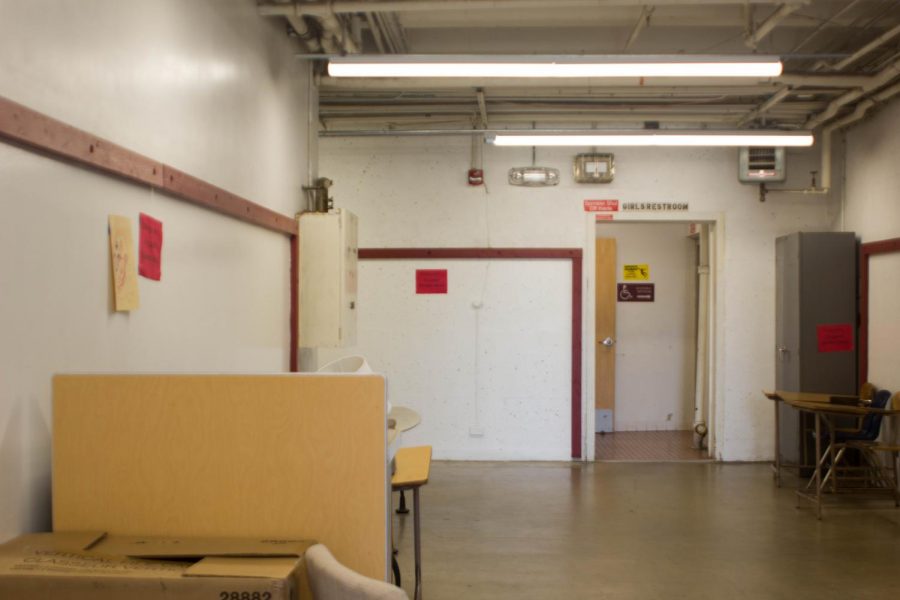 The walls, outside of the book room, will be painted by muralists and Lowell students.

Lowell will be seeing some new art on its walls in the not too distant future. Assistant principal Orlando Beltran says the Lowell administration recently contacted Precita Eyes, a San Francisco mural organization based in the Mission District, to paint a mural on the walls adjacent to and in front of the book room on the campus’ main floor.

Beltran came up with the idea to paint a mural in this location after the lockers positioned by the book room were removed during the 2015-2016 school year.