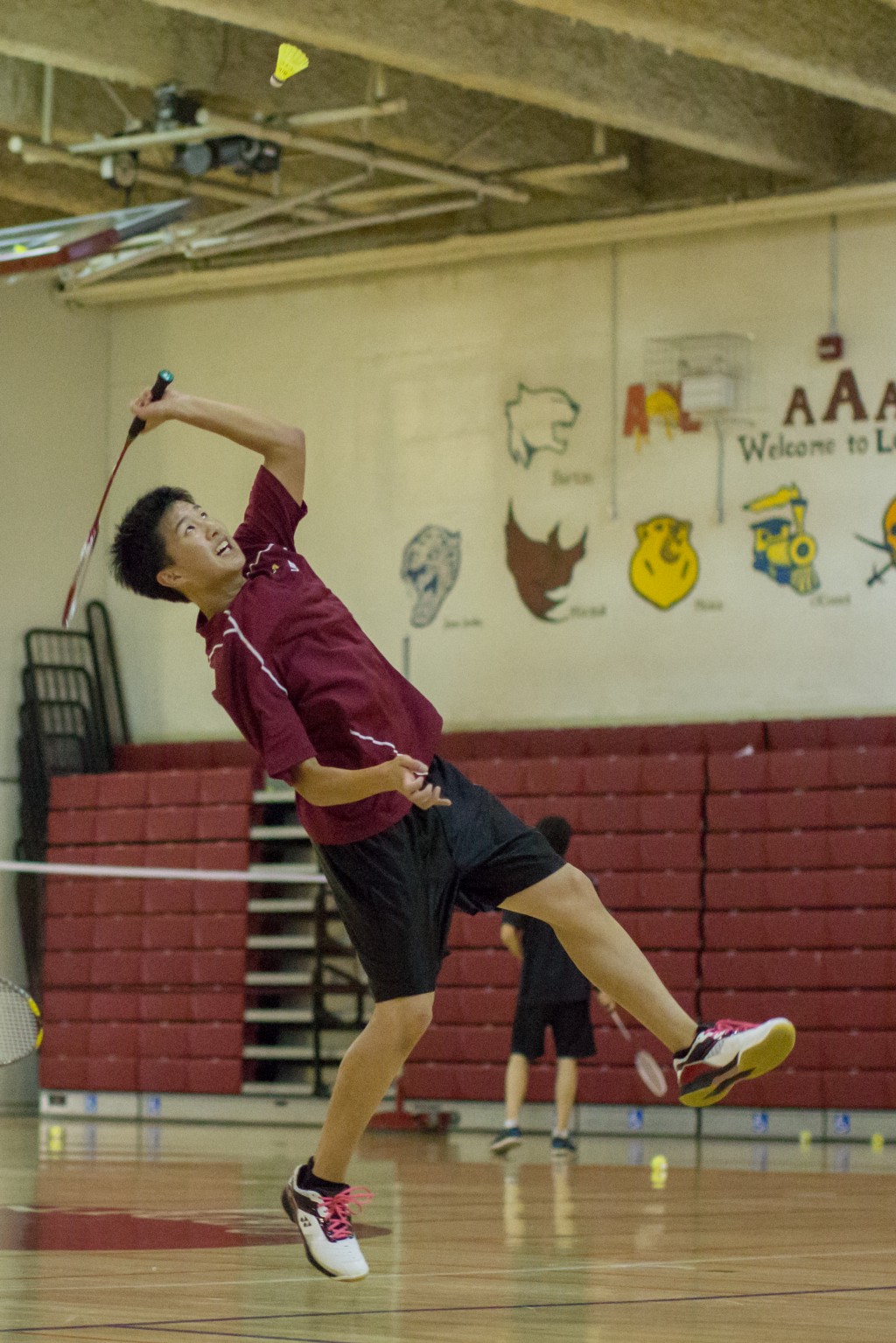 The gymnasium was filled with posters, balloons, and gifts, as both badminton teams huddled in a circle. Seniors and juniors were called out for appreciation, and cheers and applause filled the gymnasium as they hugged each other. The Cardinals came out victorious in their last home game against the Mission Bears 6–1 on April 18.

Despite it being more difficult to cover the court in singles due to less cover of court, junior Tiffany Truong, who played for girls’ singles, was able to create constant movement pressure with her efficient footwork. Truong was quick on the floor, able to return and rally back wherever the shuttlecock was on the court. The team had practiced on improving their footwork as well as stamina over the past weeks. Her footwork enabled her to triumph over her opponent 21–6 and 21–4.

Sophomore Alex Owyang, won 31–14 and 21–8. Although Owyang had faced stamina issues in the past due to his intense jumps and smashes, he was able to maintain his momentum throughout the game. His teammates were also constantly supporting him by the bleachers with words of encouragement such as “Nice one Alex!” or “You got it!” 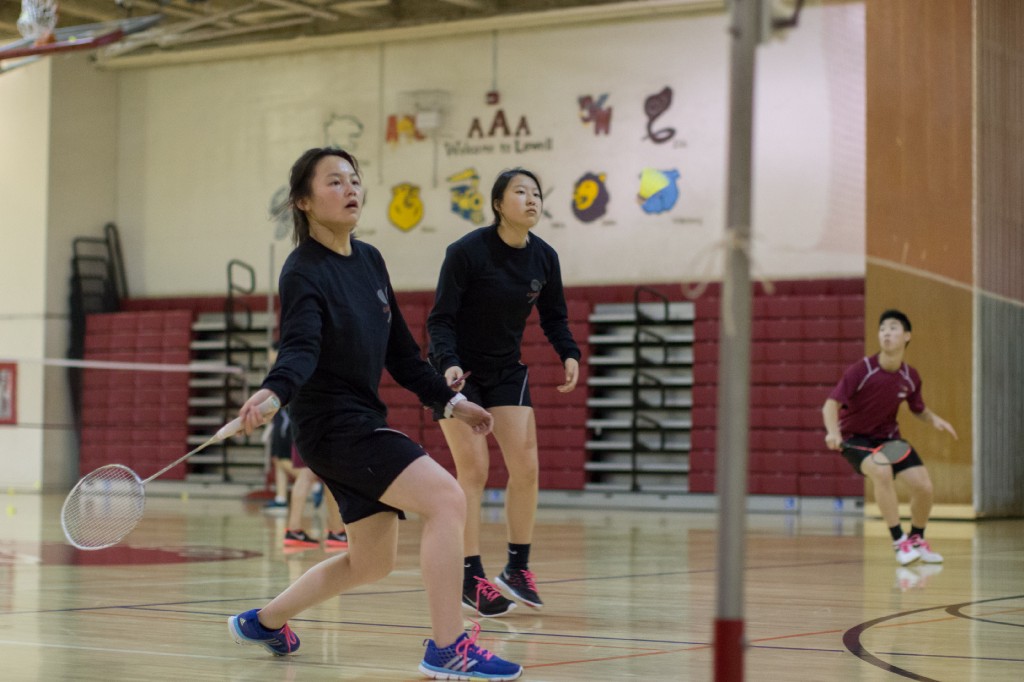 The girls’ doubles also emerged victorious 31–5 and 21–8, despite a different pairing than usual. Seniors Cynthia Yang and Kayla My were able to create shot-making pressure and move about the court quickly, regardless of less time practicing together. My would return the shuttlecock until their opponent would lift, giving Yang the opportunity to smash. “The feeling of smashing at an open spot on the court and having the birdie land without them being able to reach is one of the best feelings,” Yang said.

The boys’ doubles showed similar results 21–3 and 21–9. Sophomores Zilong Wang and Nathan Li would get ready in their attacking formation. Li would cover replies to the net or midcourt while trying to corner their opponent into another lift. As soon as their opponent lifts the shuttlecock, Wang, waiting in the rear court, springs into a jump and smashes. 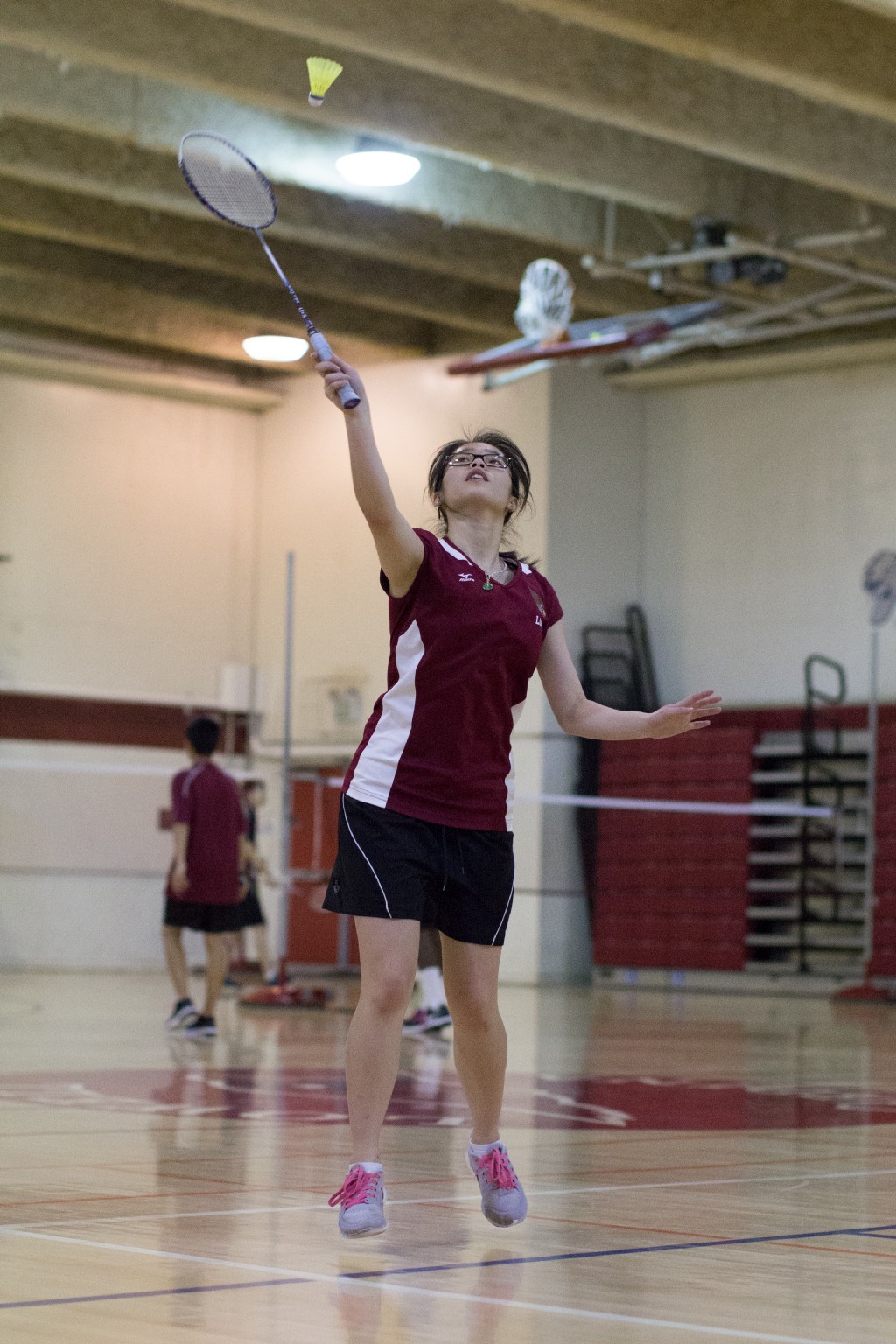 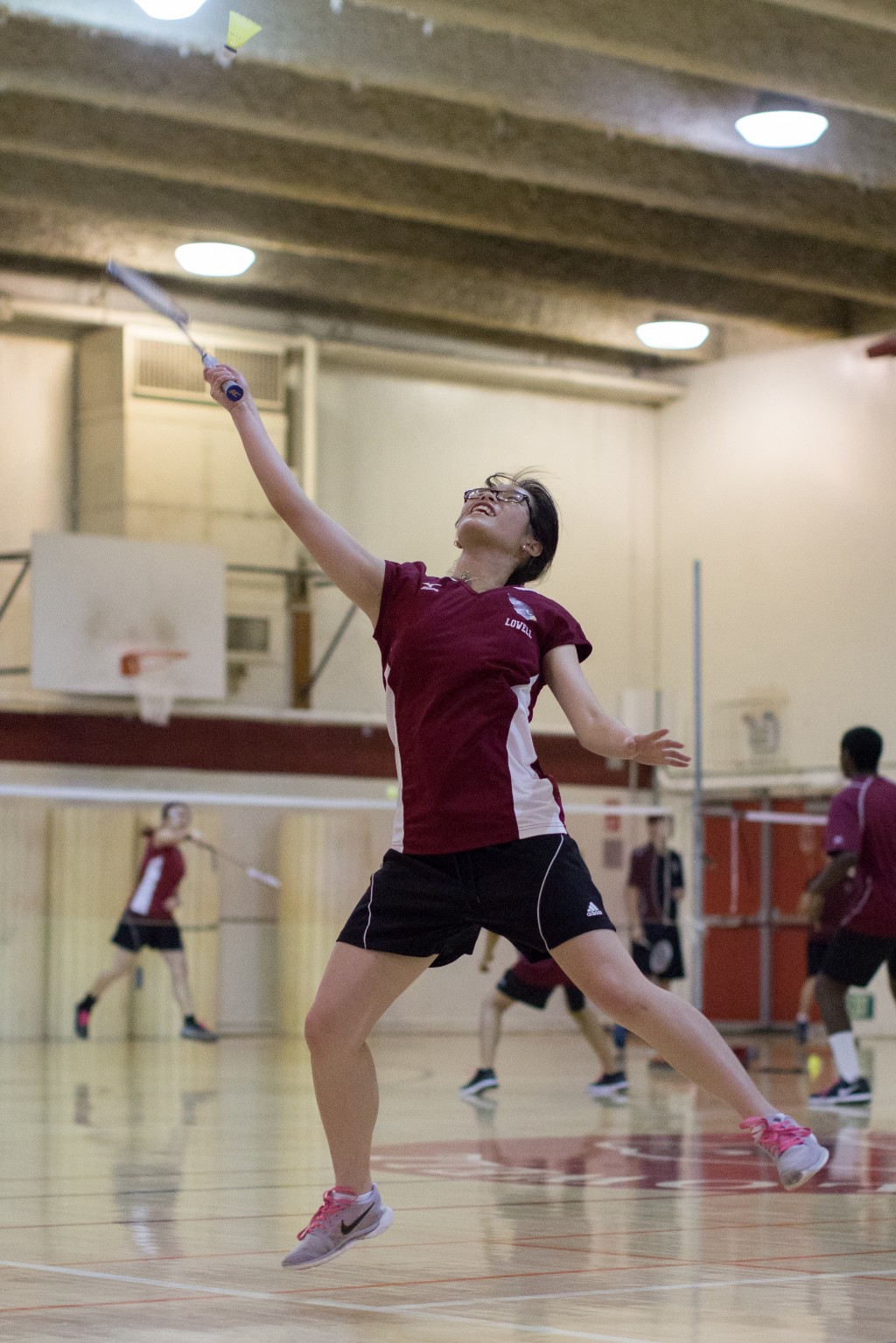 The Cardinals took a girls’ and boys’ single set, two girls’ and boys’ doubles sets, and four alternate sets at the game. The next tournament is All City Individuals on May 3rd at City College of San Francisco at 3 p.m.